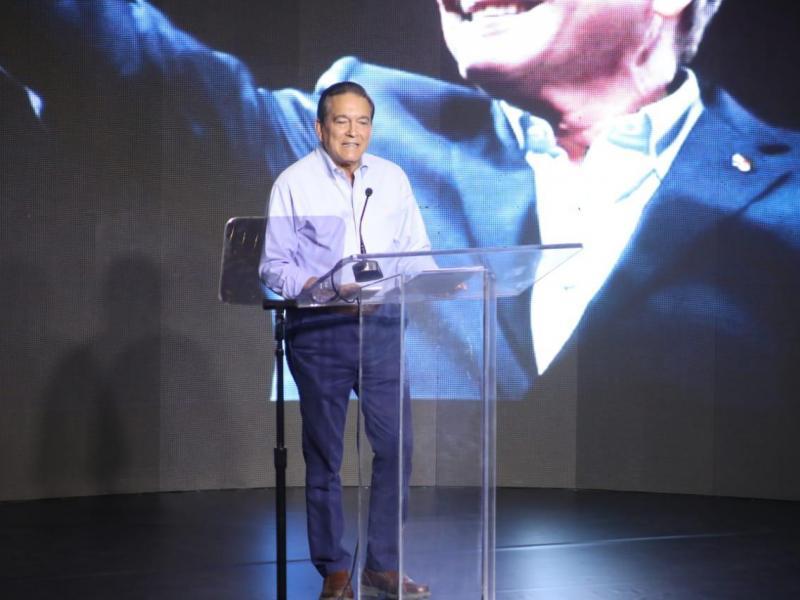 In a scenario of struggles and accusations, public finances have stressed the transition process of the new government.

The differences between the incoming and outgoing authorities on this issue have transcended the public eye and generated a huge expectation about the financial situation of the State.

The first to refer to the matter was the elected vice president, José Gabriel Carrizo, who publicly stated that there is “a gap in public finances”, which is not estimated because the balance sheets of the government are unknown.

Carrizo has insisted on a report that has not arrived yet. Although there is the promise of President Juan Carlos Varela to present it this week.

Yesterday, the elected president, Laurentino Cortizo, got involved in the ‘discussion’.

“We need real figures,” he said. Cortizo recalled that he is waiting for the figures to be delivered by the outgoing authorities, especially the accounts payable and those related to the projects that are in execution and in process.

The president-elect promised to deliver to the country a report of the balance of the finances of the government of Varela. Although this would be partial, if the outgoing authorities do not deliver on time and full.

However, the president-elect is confident that the figures will be delivered on time. “We are requesting good cooperation … I am sure that the team of the Ministry of Economy and Finance will not make up any figure because in the end they will know each other,” he added.

The president-elect committed himself, once again, to invigorate the country’s economy. ‘I’m sure things are going to get better,’ he said.