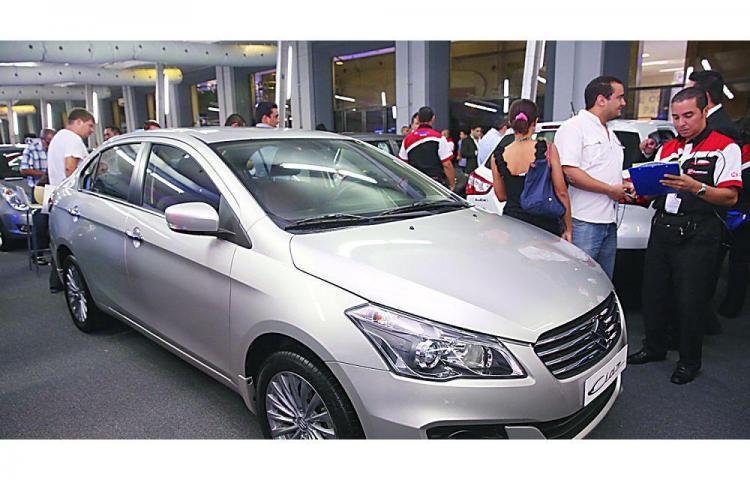 The sale of new cars in Panama in the first two months of 2018 fell by 10.5% to add 7,843 units compared to 8,768 in the same period of 2017, according to data from the National Institute of Statistics and Census (INEC) released today.

The preliminary figures of the Panamanian statistics entity for the period January-February 2018 corroborate the weakness of the market, which collapsed by 14.7% in 2017, which made it the worst year for the industry in the last five years.

Local analysts link the behavior of the sector to the slowdown in Panama’s economic growth since 2012, although the country remains one of the most dynamic in the region with an expansion of gross domestic product (GDP) of 5.4% in 2017.

Detailed by month, the fall in sales in January was 0.8% and in February it was 18.9%, compared to the same months of the previous year, indicated INEC.