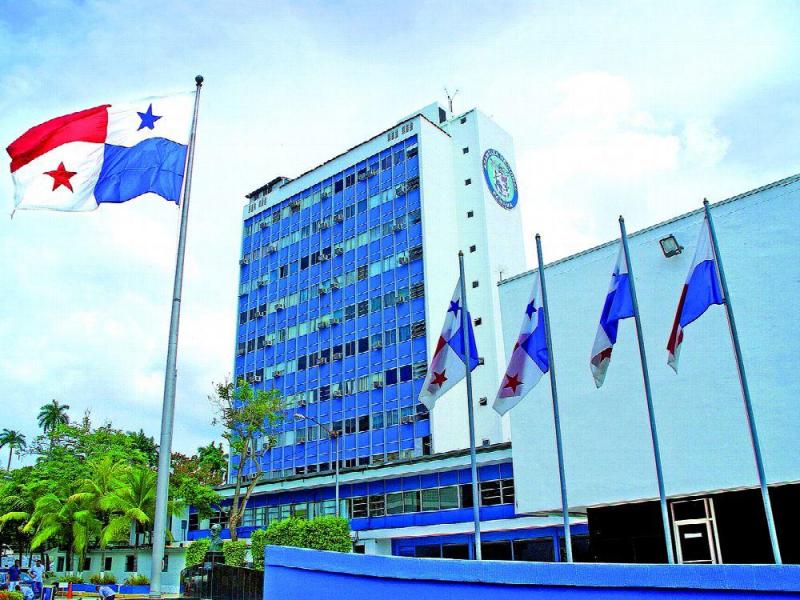 The National Assembly (AN) released yesterday, through its website, the 080 form, which is used by the deputies to hire support staff.

There are 248 pages with the information of the people hired through this form, to which the Comptroller’s Office carries out a concomitant investigation.

The published information of at least 2,327 people details the position number, name, surname, identity card, salary and position of each of the contracted.

Recently, the comptroller of the Republic, Federico Humbert, thanked the Assembly for its willingness to provide the Comptroller with the necessary information. However, he pointed out that it is a process where there are many documents and a lot of information.

He recalled that the Assembly is currently having an audit with reference to the 080 form of previous administrations, however, a concurrent investigation of the current administration is also being carried out in parallel.

‘In an audit one finds if there is an injury and in a concomitant investigation one finds recommendations or behaviors; that’s where we are right now, “he explained.