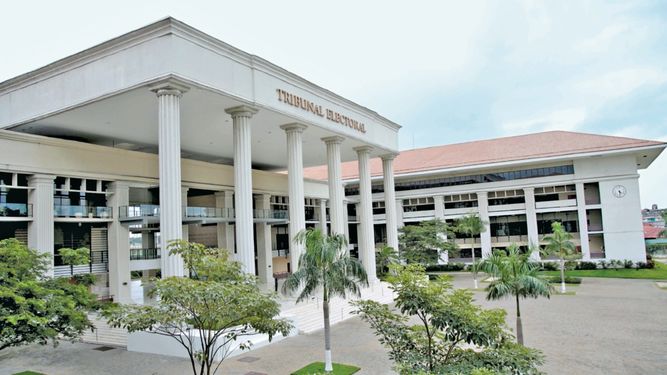 The controversy between the Public Prosecutor’s Office (MP) and the Electoral Tribunal (TE) for the criminal electoral jurisdiction arrived yesterday at the Supreme Court of Justice .

Martinelli brothers would once again have jurisdiction
Public Ministry demands the unconstitutionality of the electoral penal jurisdiction
He rejects the reconsideration of Martinelli who sought to stop the law
Processes in the MP will remain in pause
The First Prosecutor’s Office Specialized in Drug-related Crimes filed a claim of unconstitutionality before the Court, so that the MP is allowed to investigate candidates for a popularly elected position, and members of political parties, without having to request the Court Electoral (TE) to lift the criminal electoral jurisdiction they enjoy.

The appeal filed by the prosecutor Markel Mora calls for the word “investigated” of article 259 of the Electoral Code to be declared unconstitutional, because, in his opinion, the need for an “express and prior authorization of the TE” “makes illusory” the exercise of the prosecution of the crime.

He adds that, by imposing as a limitation the need for the TE to authorize the withdrawal of the presidents, vice presidents, secretaries, and sub-secretaries of the parties, in addition to the candidates, “it violates the equality we all have to be investigated under the procedure. ordinary . ”

THE MP SAYS THAT THE FIRE LIMITS CRIMINAL INVESTIGATIONS