Metro Line getting a shaky start as WYD approaches 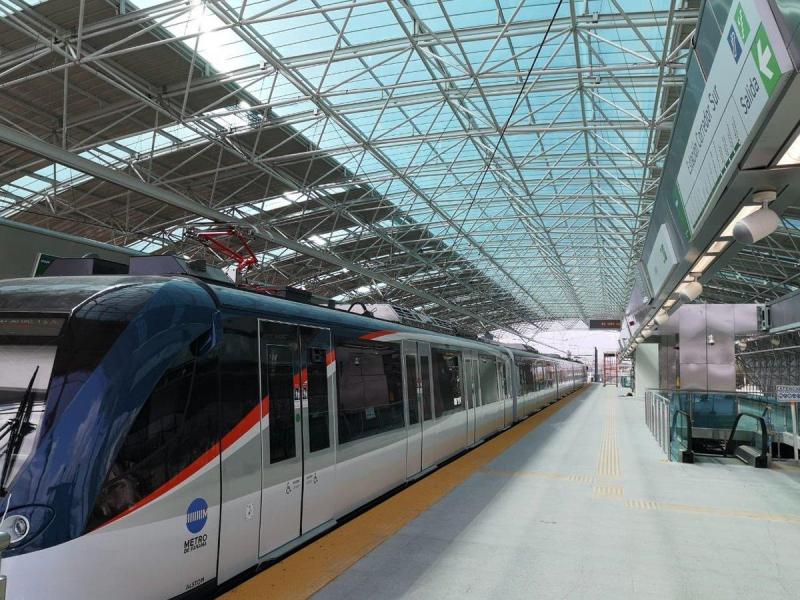 In the early hours of the morning, the Panama Metro announced through social networks that they had energy problems in their internal network.

‘We face energy drawbacks. We have not been able to start the commercial service in the regular schedule.Maintenance staff works on resetting systems’ published Metro.

The head of maintenance of the trains, Carlos Cedeño announced that the product of the day of preventive maintenance that takes place ahead of the World Youth Day, have presented these incidents.

It should be noted that this means of transport has 14 stations on Line 1, which were suspended in the early hours, affecting hundreds of passengers. The operations service was restored at 5:00 am, in all stations.

In this way, the suburban Central America will face a ‘test of fire’ to attend ‘the limit’ mass transport during the 22 to January 28.