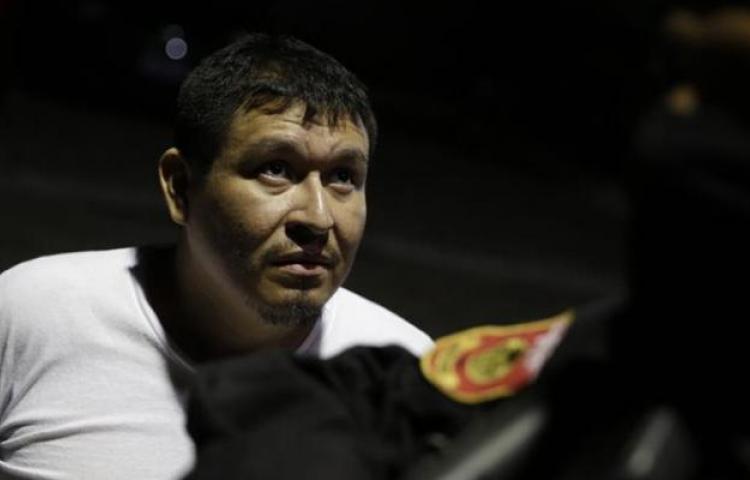 Huezo, formally charged Thursday for the crime of the journalist, was taken this Friday to the seat of the courts in the Salvadoran capital to face the initial hearing of the trial, which the judge of peace imposed the secrecy of summary.

After the end of the hearing, Graciela Sagastume, head of the unit against the sexist violence of the Prosecutor’s Office, told the press that the judge’s decision was based on “an analysis of the cycle of violence”, since “there was psychological violence part of the accused “.

He added that “there is a positive likelihood that he (Mario Huezo) is the author of this feminicide” and added that during the investigation phase “the Prosecutor’s Office will reinforce the elements of proof”.

The Salvadoran police arrested Huezo on April 23 at one of the main hotels in the Salvadoran capital, after “verifying that there were sufficient indications that he was the author of the femicide,” Attorney General Douglas Meléndez told reporters. Last Tuesday.

Prosecutor and Police used the technology to conclude that the death of the journalist, whose impact on public opinion led President Salvador Sánchez Cerén to order from the beginning an “urgent and effective” investigation, was given to his partner sentimental . 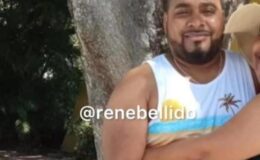 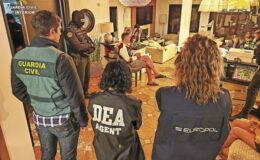