Maduro slyly enters the growing cyber battle between US and China. 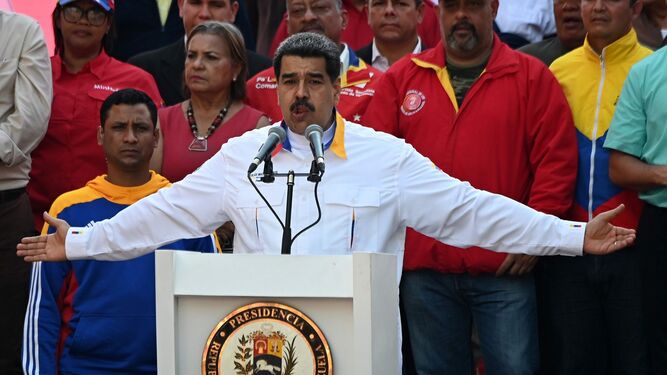 Venezuelan President Nicolás Maduro announced investments in telecommunications with Huawei and other Chinese and Russian companies, despite what he described as “tremendous aggression” by the United States against that company, indicated by Washington of espionage in favor of Beijing.

Huawei lies about its collaboration with the Chinese government, says Pompeo
“I have ordered an immediate investment” in “Huawei technology, ZTE and all Chinese companies and all Russian companies, for us to raise the capabilities” of Internet connection and telephony in the country, said Maduro, without specifying how much destined to it, in an act transmitted by the state television.

Alleging reasons of national security, the Donald Trump administration prohibited US groups from trading in telecommunications with “dangerous” foreign companies, with Huawei as the main target.

This Thursday, Trump called the Chinese company, which operates in 170 countries, “something very dangerous” and opened the door to include it in the negotiations for the trade war between Washington and Beijing. China accused the United States of “economic harassment”.

Google announced on Sunday that its Android system, which equips the vast majority of phones in the world, would no longer be offered to Huawei.

“Huawei will continue in Venezuela,” Maduro said promising new investments, after announcing the creation of a National Telecommunications Corporation that will merge all state-owned companies in the sector.

In the middle of the severe economic crisis in Venezuela, which has caused a strong technological lag according to specialists, the Internet connection in this country is one of the slowest in the world according to private studies.

While the United States is increasing the pressure with financial sanctions in its support for Juan Guaidó, head of the opposition majority parliament recognized as president in charge of Venezuela by fifty countries, the Chavez government has deepened its relations with China and Russia.

ZTE was the provider of the “Carnet de la Patria” technology, an electronic document to access social plans that the opposition considers a “social control” mechanism. 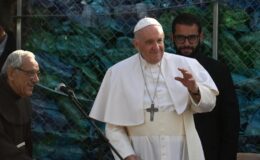