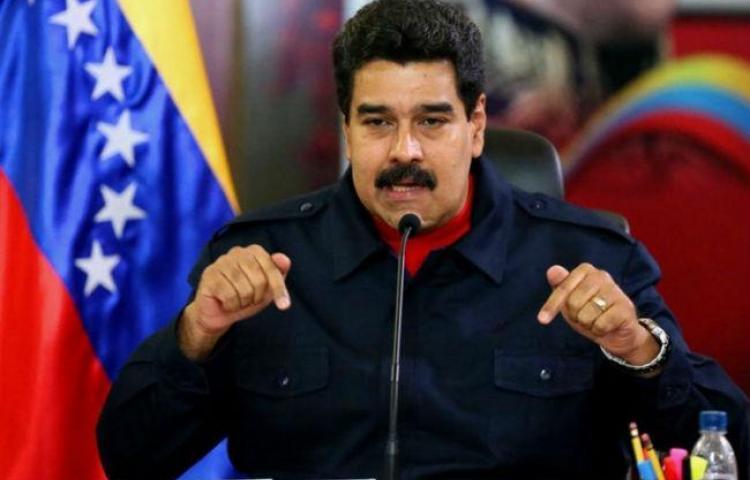 The president of Venezuela, Nicolás Maduro, said today that his country will hold the presidential elections on May 20, in which it will seek re-election, regardless of what other governments say.

“What foreign governments say does not matter to us at all in Venezuela (…) the legality of Venezuela matters,” said the Chavista leader from the Simón Bolívar International Airport, which serves Caracas, minutes before leaving for Cuba to meet with the new president of the island, Miguel Díaz-Canel.

The majority of the Venezuelan opposition will not participate in the May votes when they consider them fraudulent, as well as a large part of the international community, for having been convened by the ruling National Constituent Assembly (ANC).

Maduro said on Friday, April 20, that his only aspiration on this issue is for the Venezuelan people to go out to vote en masse and assured that the votes comply with the legal extremes when being organized by the National Electoral Council (CNE), despite having been required in the first instance by the ANC.

“Rain, shine or light on Sunday, May 20, there are presidential elections and the Venezuelan people will vote massively, as the polls say, all of them, more than 65% of Venezuelans announce that they will exercise their right to vote,” he continued. candidate for reelection.

The Venezuelan president considered an “unprecedented and ridiculous claim” that several governments have spoken out against the presidential ones.