Independent groups say “NO” to re-election 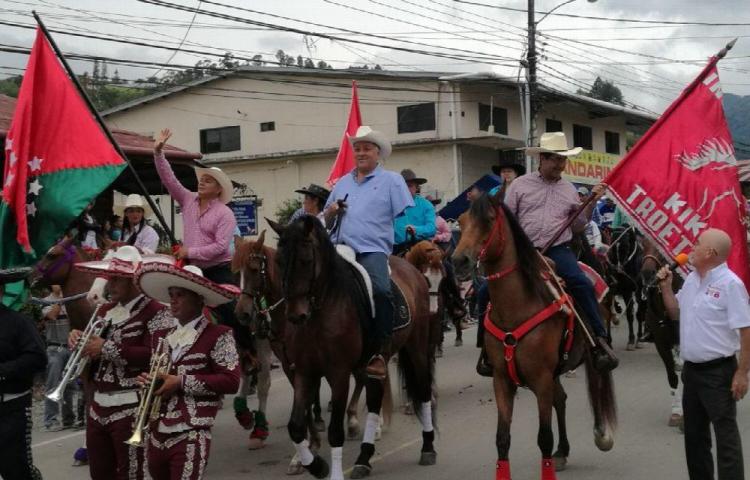 A group of independent citizens met this Thursday, April 19 in the legislative park to call a large rally next Sunday, April 22, called “No to Reelection”, which will be held in the Plaza 5 de Mayo at 10:00 am. With this initiative they seek to promote “in a forceful way” the non-re-election of any politician who has promoted or carried out “clientelist, unethical or criminal acts”.

The group’s statement says that “a real change is not possible with the same politicians who have not veiled the interests of the people they swore to represent, and who remain entrenched in our institutions without fulfilling their constitutional duties. our political positions, beginning with never again choosing those who have harmed us and demanding that they render us accountable. ”