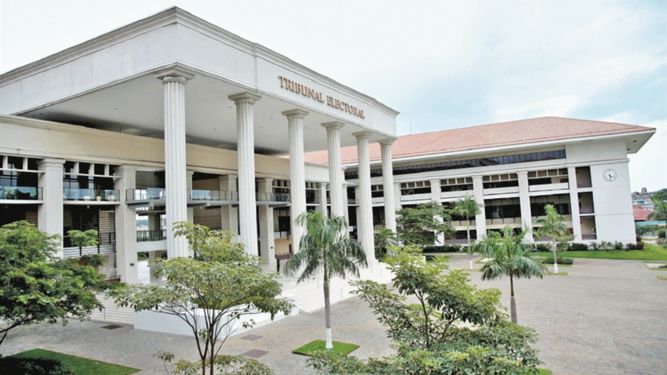 The Electoral Tribunal (TE) revealed in a report that it has rejected 77,784 signatures to independent candidates who aspire to the Presidency of the Republic .

Independents talk about ‘signature factory’
Electoral Tribunal updates figures of firms collected by independent
Electoral Tribunal reveals percentage of people in parties that signed independents
Flores, Gómez and Lombana lead list of independent candidates with more signatures
These invalidations are related to, at least, 17 legal causes, publicly disclosed from the controversy involving several independent candidates due, precisely, to the elimination of collected signatures to complete their aspirations to participate in the 2019 contest.

Among the irregularities that the TE has found in the inscription books of the precandidates are the signatures of foreigners, minors and citizens who have been disqualified due to electoral crimes.

The report details, for example, that 41 thousand 689 signatures have been rejected because they are not the same as that of the card holder and another 12 thousand 543 because the name does not match the one that appears on the card.

In the same way, the report shows that 3 thousand 238 identity card numbers do not exist.