Honesty and Open Transparency the topic for WYD in Panama 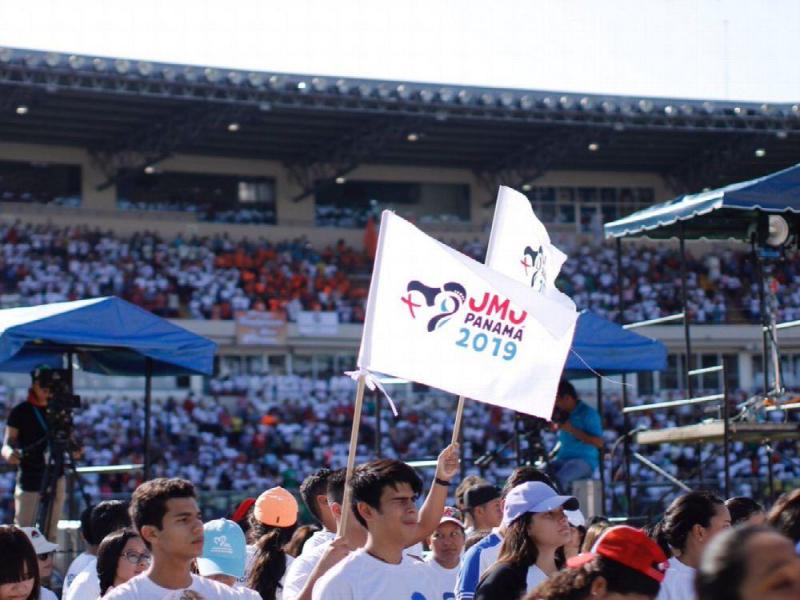 The Catholic Church of Panama, through the metropolitan archbishop, José Domingo Ulloa, cried during the XLIV Eucharistic Quotation so that all those accused of corruption would be brought to justice and thus ‘know the truth’.

The commitments signed at the VIII Summit of the Americas will become the law of the Republic.

E l President of the Republic, Juan Carlos Varela, according to an official press release, instructed the director of the National Authority of Transparency and Access to Information (Antai), Angelica Maytín -present at the Summit ‘drive the legal norms necessary for its fulfillment in the country. ‘

The Summit, which ended on Saturday, concluded with ten points and one of them is to “strengthen democratic institutions, autonomy and judicial independence for the prevention and fight against corruption in the hemisphere.”

It also includes the strengthening of transparency bodies and access to public information based on applicable international best practices. In addition, promote the use of new technologies that facilitate digital government, fiscal transparency, citizen participation, as well as promoting an Inter-American Open Data Program.

The government should ‘protect whistleblowers, witnesses and informants from acts of corruption; as well as the work of journalists and people who investigate these acts’.

Another point that will be adopted is that the provisions of the United Nations Convention against Corruption will be implemented to prevent and combat the bribery of public officials, both national and foreign.

The message of the prelate, under an intense sun and in front of thousands of parishioners, focused on Panama’s “continued wounded by corruption, the lack of expeditious justice and justice for some and injustice for others.”

The Eucharistic Meeting was held this Sunday at the Rommel Fernández Gutiérrez Stadium, where the Catholic Church asked the young people for their support in view of World Youth Day 2019.

‘You can not tolerate more. It is imperative that cases of corruption be brought to trial to know the truth, we must know without a doubt if those who are accused are guilty or not, “said Ulloa, who also invited Panamanians not to spread false news.

At the beginning of the government administration of Juan Carlos Varela, president of the Republic, about 200 complaints were filed against dozens of officials of the administration of Ricardo Martinelli, president in the five-year period 2009-2014. These allegations would add billions of dollars, but few cases are resolved by justice. 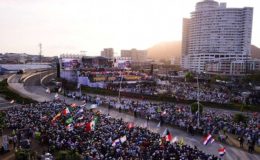 After a monumental weekend, PANAMA has much to be PROUD of.

by James “JB” Bryson Despite the fact that there was OVERWHELMING traffic near our home (which we more that planned for and expected), I feel that Panama shined brightly and successfully during this monumental Papal visit. As much was paraphrased in an article from La Prensa.   We are halfway … 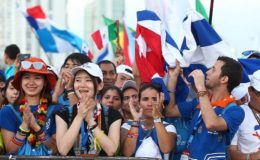 While social networks are flying criticism and cynical comments about the completion of the World Youth Day (WYD) in Panama, the streets of the city have become the perfect setting for a great festival that is also meeting, dialogue and party among young people. The Catholicism of the 21st century … 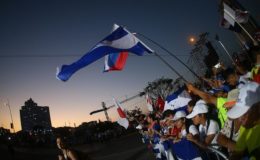 When you get off the plane of Alitalia, Pope Francisco will meet with a Panama excited about his visit. You will be greeted with flowers, typical dances, flags and the radiant sun of January. Beyond the jubilation and festive atmosphere, a country that is preparing to choose a new president …