Foundation calls for end to “discretionary funds” for Deputies 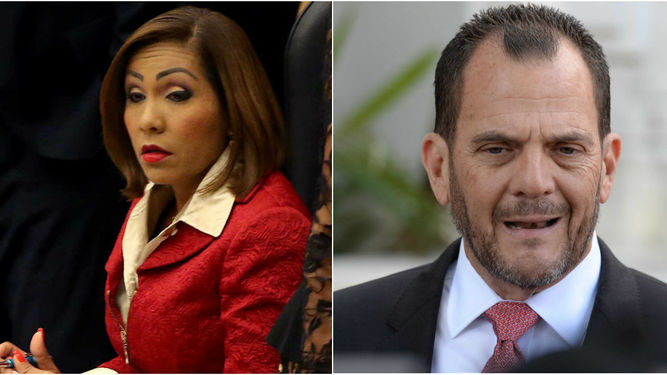 The Foundation for Development and Citizen Liberty (Panamanian chapter of Transparency International ) asked the Executive “not to devote more discretionary funds for the management of deputies,” and that the Office of the Comptroller General of the Republic be allowed to audit the items used by the National Assembly to hire personnel.

Two excontralores question deputy Yanibel Ábrego
Assembly appeals to the Court to stop audit of Comptroller
Varela veta project that prevents hiring companies that have made collaboration agreements
ANALYSIS UNPROTECTED audit
German on the form of the Assembly: ‘If a comptroller comes to audit me, I am not going to interpose any protection’
In a statement, the Foundation makes a summons to the Assembly to “obey the law and report to the Comptroller General,” and publish all its execution of public funds, as mandated by Law 6 of 2002 ( Transparency Law ).

“The country is experiencing a dangerous institutional crisis that has confronted the Executive Branch and the National Assembly, as a result of the breakdown of a questionable governability arrangement.We know today – thanks to the investigative journalism of the newspaper La Prensa and the own subsequent statements of deputies and members Executive- that this pact was created by force of discretionary funds provided to the deputies , under various schemes whose common denominator has been secrecy and opacity, “says the Foundation.