Fiery Zulay has Humbert and Odebrecht in her crosshairs. 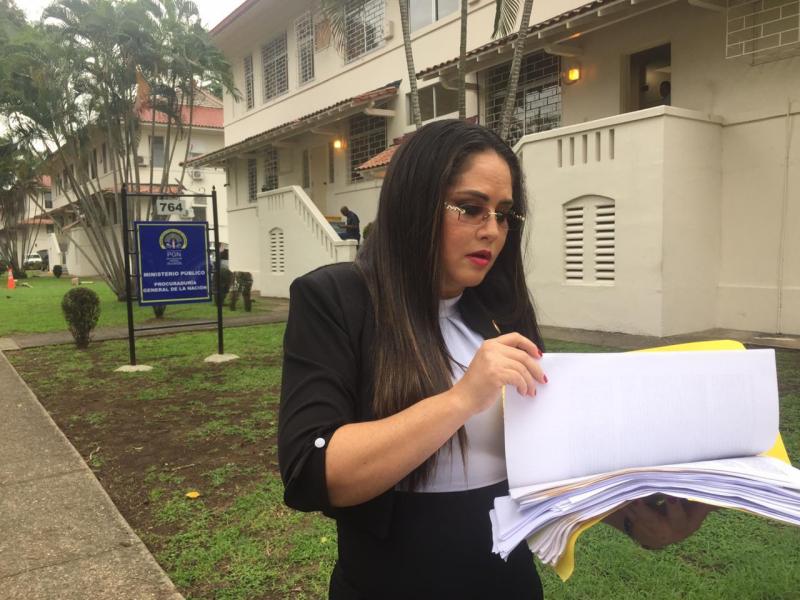 The deputy Zulay Rodriguez presented, this morning, a complaint against the Comptroller General, Federico Humbert, against the prosecutor, Zuleika Moore, and three former directors of the Brazilian company Odebrecht.

The complaint is based on the fact that the penalty agreement between the Public Prosecutor’s Office and the Brazilian company, validated by the Tenth Second Court on November 9, 2017, “there was a manifest intention to omit names of persons, companies, forms of payment, as well as as money improperly received “by the three former directors of the company: Andre Luis Campo Rabello, Luis Da Rocha and Olivio Rodriguez Junier.

The complaint against the prosecutor Moore is based, in the deputy’s opinion, in that “it allowed the State to be affected in its patrimony with its agreement and allowed the company to obtain procedural advantages within the agreement …”.

While the complaint against the comptroller Humbert is because the payment agreement made for $ 59 million, when the amount detailed in the penalty agreement itself speaks of $ 88 million, said Rep. Rodriguez.

It is necessary to open an investigation in order to determine why the agreement was given and submitted to its approval, when there were issues that were to be defined as the actual amount of undue payments, as well as the false testimony of the informers.

The complaint is for alleged crimes against public administration, against the administration of justice, the economic order and against collective security