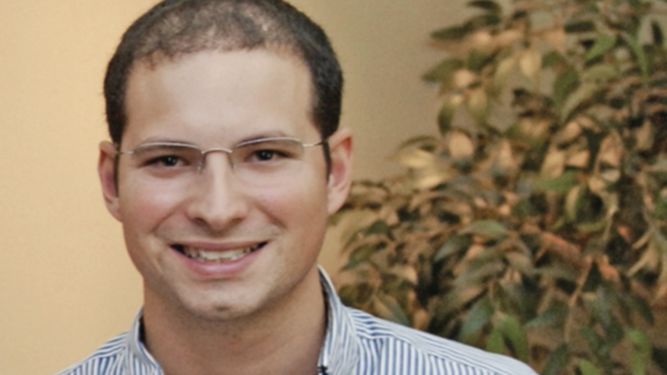 The political parties continue to postulate to positions of popular election to people linked to the alleged commission of corruption offenses in Panama.

Family Martinelli is sheltered in the Parlacen
Son and wife of former President Martinelli are running for Parlacen
In this case, the nominations of the Cambio Democrático (CD) and Alliance for the Central American Parliament (Parlacen) parties are not different.

Alianza postulated, as officially stated in Electoral Bulletin No. 4461 to Luis Enrique Martinelli Linares , second son of former President Ricardo Martinelli Berrocal , as a candidate for deputy deputy for Parlacen.

Quique Martinelli, as known to the circle of the former president, will be a substitute for Héctor Valderrama, a member of the Alianza party.

Héctor Valderrama and Luis Enrique Martinelli Linares appear as number 1 in the list of postulates to Parlacen by Alianza.

Luis Enrique Martinelli Linares, along with his brother Ricardo Alberto Martinelli Linares , was apprehended on November 20, 2018 by immigration authorities from the United States (US) at his home in Coral Gables, Miami. Later they were granted bail of release of $ 1 million each. The ex-governor’s two sons also face requests for extradition and red alert from Interpol, within two legal proceedings that are being held in Panama. One for Odebrecht and one for Blue Apple , both for bribes.

Last week it was known that Ricardo Alberto Martinelli is acting as substitute for Carlos Outten, who was nominated by the Democratic Change party for Parlacen. Both go postulates of number 3 in the list