Cases of Malaria increase in Panama 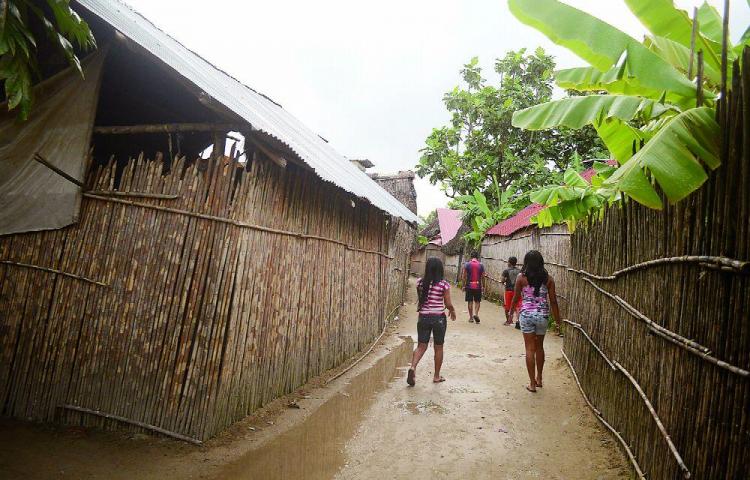 A total of 292 cases of malaria have been reported so far this year. Meanwhile, last year there were 682 deaths and one death, said Vice Minister of Health, Eric Ulloa.

The official explained that the symptoms of the disease are very variable starting with fevers, chills, sweating and headaches.

‘The fever and chills are cyclical and they recur every two or three days and may cause nausea, coughing, vomiting, defects of blood clotting until you reach shock and hemorrhage. So far there is no vaccine for this disease, “said the deputy minister.

With a view to eradicating the disease and yesterday in the framework of the ‘World Malaria Day’, the Ministry of Health (Minsa) and the Pan American Health Organization / World Health Organization (PAHO / WHO) yesterday launched the Plan Strategic Plan for the Elimination of Malaria (PEEM) of Panama 2018-2022, which analyzes the gaps and proposes the necessary actions to achieve the elimination of indigenous cases in the national territory.

The representative of PAHO / WHO, Gerardo Alfaro, said that “all institutions must be involved, this issue is not only the Ministry of Health, because it also has to do with environmental actions of hygiene, homes, water properties stagnant, it is a mosquito that bites at night and is not like the others. This we can see it in not so clean waters. 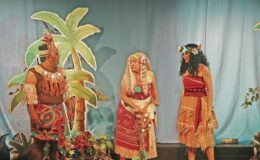