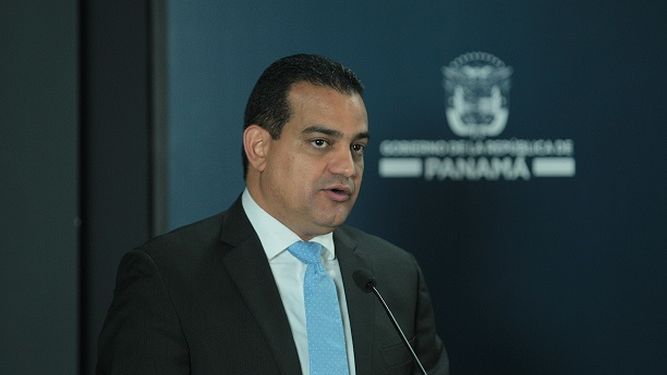 Luis Ernesto Carles , Minister of Labor and Social Development (Mitradel) , reported that he presented his resignation because he will be part of the campaign team of presidential candidate José Blandón , of the Panameñista Party, and he will run as candidate for deputy in circuit 2-3 (La Pintada, Natá and Olá).

Minister of Labor, Luis Ernesto Carles, presents his resignation
“I leave the position to enter fully into a presidential campaign,” he said in an interview with Telemetro .

His resignation will be effective this October 31.

“Yes. I plan to run to a position of choice and likewise represent with dignity with decency, transfer and clean things up because that State Organ (National Assembly) must be changed,” he said.

On Monday, October 29, Carles presented his resignation before President Juan Carlos Varel a.