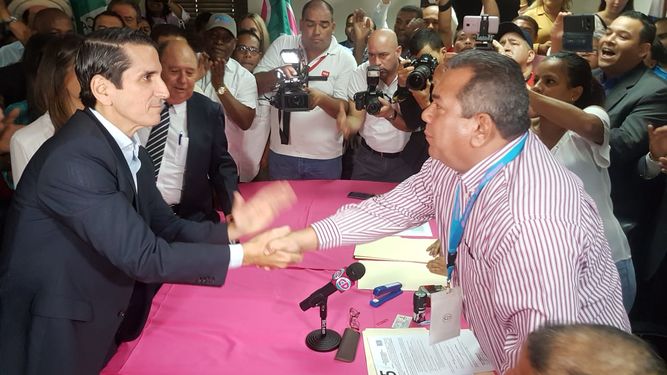 Rómulo Roux , excanciller and current president of Cambio Democrático (CD) , will seek the presidential candidacy for that political party. The morning of this Tuesday May 29 was formally registered to compete in the primaries of this political party on August 12.

“I insist, it is important that all of us participate, we do it with proposals, people are fed up with attacks, are fed up with how we are going to scrub a partner … people want to know how I am going to solve a problem timely, “he said.