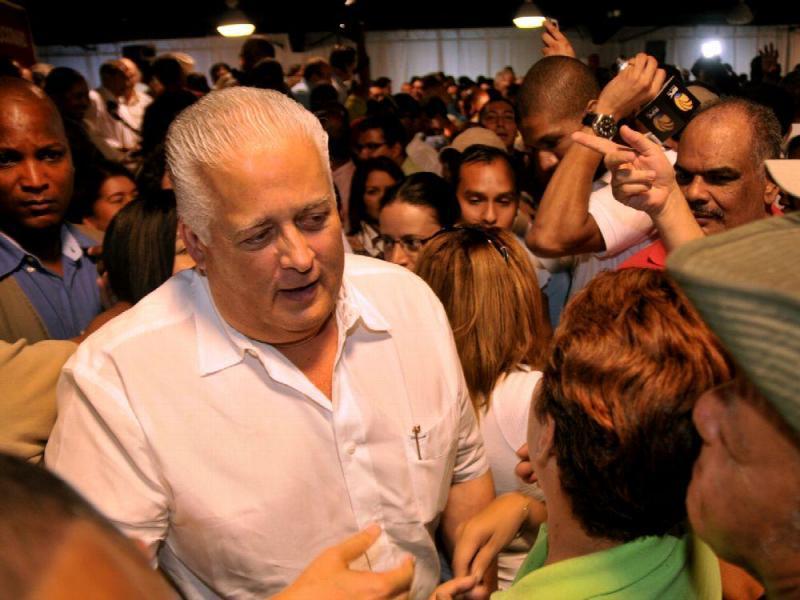 Ernesto Pérez Balladares , president of the Republic in the period 1994-1999, made the decision to present his candidacy to aspire to the presidential candidacy in the primary elections of the Democratic Revolutionary Party (PRD).

The announcement of Perez Balladares was a meeting with his support team at the national level, held this afternoon at a hotel in the capital city.

The PRD will elect the presidential candidate of the Republic in primary elections on September 16. Perez Balladares will look for the necessary documentation for the nomination in the party primaries.