Ayala to be denounced before the Supreme Court 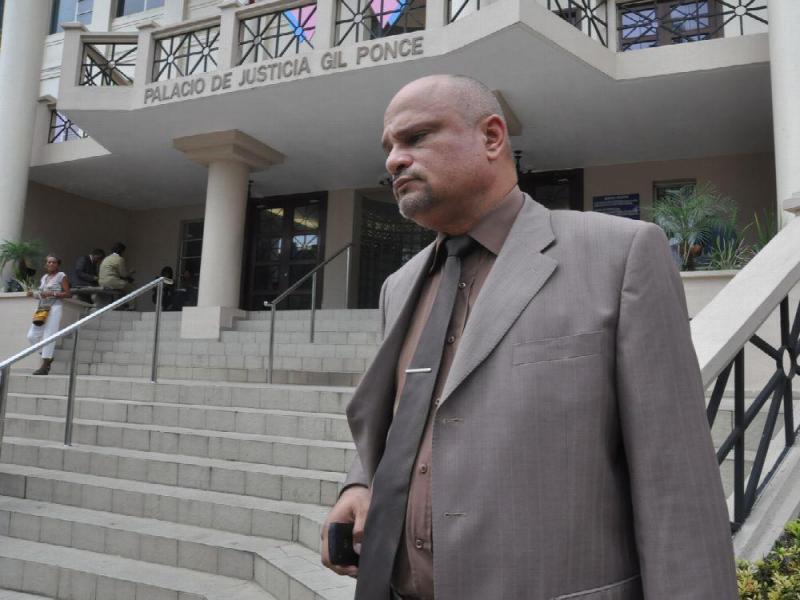 The questioned modification presented by the deputy of the Democratic Revolutionary Party (PRD), Roberto Ayala, to bill 53, with which the so-called “legislative shrimp” was introduced to repeal Law 2 of February 10, 2015, continues to generate criticism and actions legal

The lawyer Ernesto Cedeño today filed a complaint with the Supreme Court of Justice (CSJ) against deputy Ayala after considering that with his action, violated the Constitution, to generate a defect in the processing of bill 53.

On Wednesday, April 18, deputy Ayala during the discussion in the second debate of bill 53 amending Law 5 of January 11, 2007 that streamlines the process of opening companies, proposed the new article to repeal Law 2 of February 10, 2015

With this Law 2 the contract was established with the company PSA Panama International Terminal, SA, in charge of the operation of a container terminal in Rodman.
There is already a ruling of the Court in which it was determined that when it comes to matter totally alien to the original draft that is being discussed, due to the constitutional requirement that foreign matter must have received the first legislative debate to be the law of the Republic.