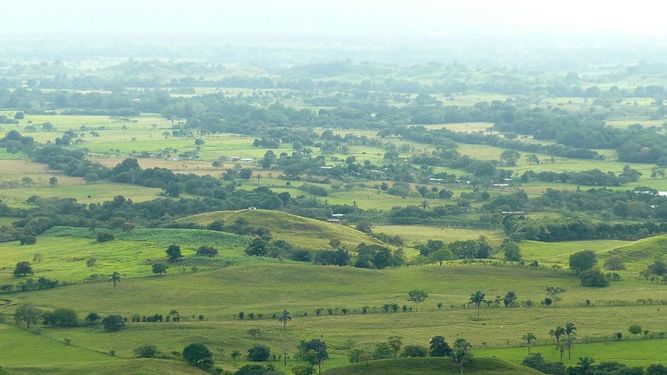 The members of the Frente Tonosieño against Pollution asked the Ministries of Health, Agricultural Development and Environment for an analysis of water, soil and air in the region of Valle de Tonosí, in the province of Los Santos.

Tonosí producers are unhappy by decree prohibiting aerial spraying
The request of the group arises through a statement after what happened on Monday, September 3, at the meeting of the Municipal Council of Tonosí, where the Decreto Alcaldicio No. 06-2018, of August 17, 2018 , which prohibited aerial fumigations in the district.

According to the Frente Tonosieño against Pollution, the district currently has the highest rate of disabilities in the country after the Ngäbe-Buglé comarca and is in one of the worst years with the hanta virus issue.

“As an organized group, we clarify that we are not against agricultural production or other activities in the region, but we regret how the authorities [the mayor and representatives] and other groups have dealt with such a sensitive issue in this way,” the Frente said. release. 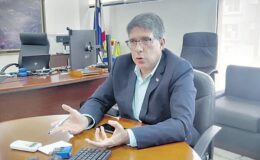 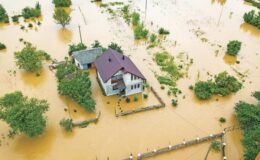 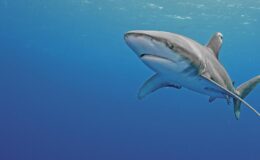