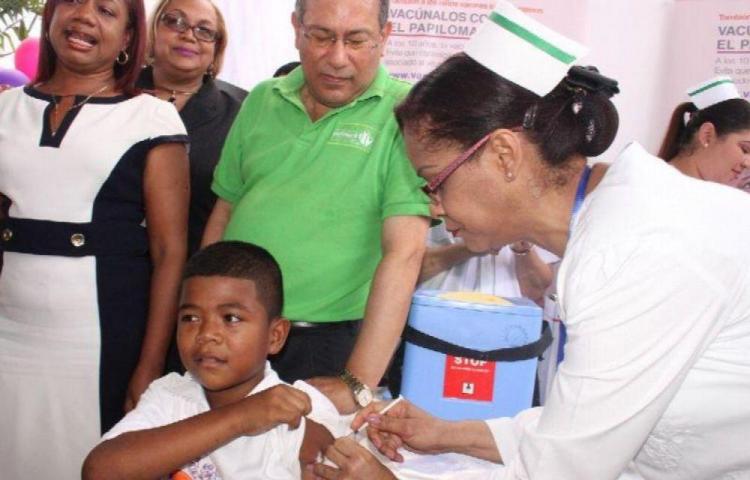 This virus causes more than one type of cancer, according to the authorities. In Panama, since 2016 the vaccine has been applied to male children

Take care of the human papilloma (HPV), because a man infected with this virus can infect his sexual partner even when he has no visible symptoms of the condition in his genitals.

Between 2016 and 2017, a total of 4,241 people were diagnosed with this disease, between men and women, according to statistics from the Ministry of Health (Minsa).

Eric Ulloa, Vice Minister of Health, said that “this disease is a virus that causes sexually transmitted infections, from young people to adults and can cause the most common genital warts and some can develop cancer.”

He added that ‘there are more or less eight serotypes that are causing this disease. Some are benign. In order for you to develop cancer you usually have an untreated and long-term infection. The vaccine is given to young boys and girls [ten years of age]. Ideally, it should be given before infections appear or have sexual intercourse so that immunity develops.

According to health authorities, many studies have shown that vaccination is an effective tool because it reduces the risk of precancerous lesions in the cervix and other parts of the body.