With visitors arriving,what does Panama need to know about Coronavirus strain? 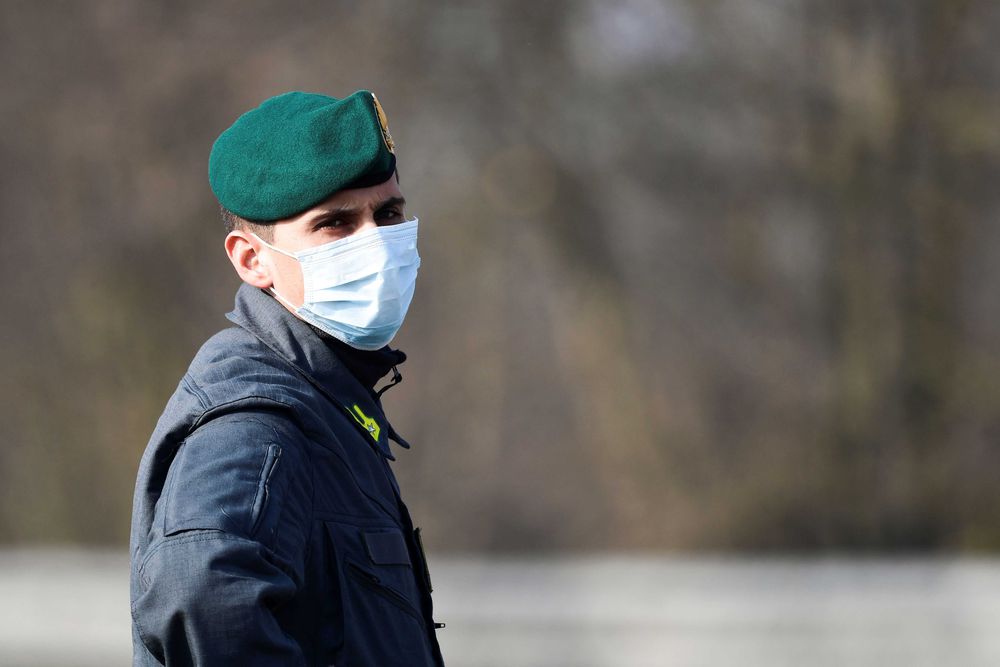 The viral pneumonia epidemic accelerated on Monday, February 24 worldwide, with new countries affected, a situation that put financial markets on alert and led WHO to warn of the risk of a pandemic.

Two months after the appearance of the new coronavirus in central China, five countries announced their first cases of contamination: Afghanistan, Bareim, Kuwait, Iraq and Oman, which decided to suspend their flights with Iran. In the world the number of deaths is close to 2,700 and that of contagion to 80,000.

Faced with the epidemic, the director general of the World Health Organization (WHO) urged the world on Monday to prepare for an “eventual pandemic.”

“We have to focus on curbing (the epidemic) while doing everything we can to prepare for an eventual pandemic,” said Tedros Adhanom Ghebreyesus, in Geneva

In Europe, Italy, with six dead, is the first country on the continent to put in place confinement measures in ten northern villages.

South Korea and Iran now have the highest number of cases of pollution and deaths outside of China.

Hong Kong decided on the other hand to ban non-resident arrivals from South Korea on Tuesday and asked Hong Kong residents to refrain from traveling.

Less than a week after the detection of the first patient in its territory, Iran announced four new deaths, leading to 12 the number of victims of the epidemic in the Islamic Republic.

With 64 people contaminated in that country, this mortality rate of one in five seems much higher than what was recorded so far in China (around 3%).

Concerned about contagion in Iran, Armenia, Turkey, Jordan, Pakistan, Iraq and Afghanistan they closed their border or limited exchanges with the country. At least 200 people were quarantined in Pakistan, on the border with Iran.

In total more than 30 countries are affected by the new coronavirus, with a balance of more than 30 dead outside of China.

South Korea announced a record 231 new cases of contamination in 24 hours and now has 800 contaminated people, including seven who died.

This figure is higher than that of Japan, where the “Diamond Princess” cruise was until now the main focus of pollution outside of China.

Mongolia, which has already closed its border with China but has so far escaped the virus, announced the suspension of its air connections with South Korea.

In China, where the coronavirus appeared in December in a Wuhan (center) market, the epidemic left another 150 dead in the last 24 hours.

You can still book a flight from Hong Kong (pretty much the center of the outbreak) to PTY. Is there any known cases in Panama as of this date?

Hurts to report that we have lost a second friend to the COVID-19 back in states.

OP ED: James “JB” Bryson Every now and again when I can find a moment, PNO has been able to post upon some things during these unprecedented times. Like the “Young Scumbags” that are ruining the Republic right under the nose of Nito, who has in an an incredibly short …