Why did sick, racist, scumbags choose to shoot at Wal-Marts? 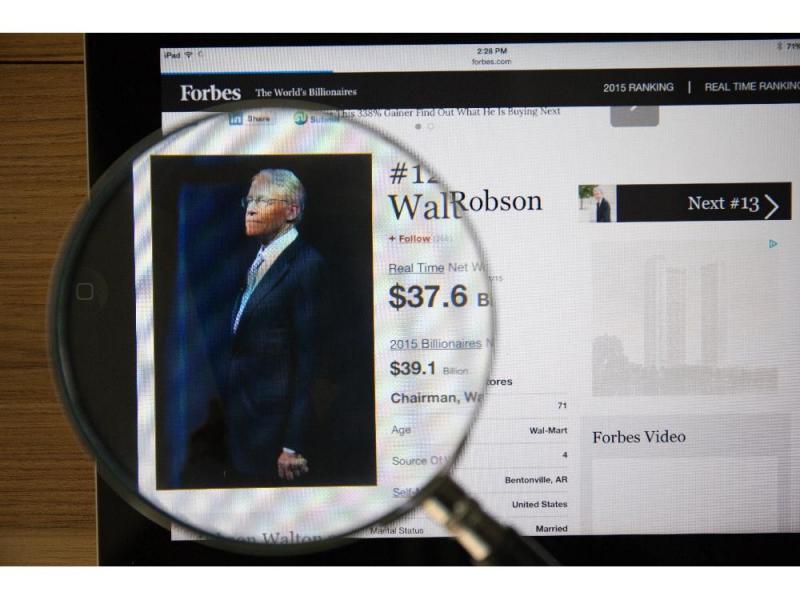 OP ED: Last week in the US, more senseless violence with an undertone of racist sentiment showed it’s face with mass shootings. One took place at a Wal-Mart, while another was stopped before it could happen at a separate Wal-Mart location.

I then saw this article and felt compelled to at least draw a narrative at something that incites hopelessness. I am NOT saying that these violent offenders were as insightful as to really look deep inside themselves as to why they chose to kill innocent people while shopping at a WAL-MART.

My point is these violent people were essentially killing their OWN. As in working poor or lower middle class people REGARDLESS of race. POVERTY and the gulf between those that HAVE and those that HAVE NOT is what I feel is a contributing factor to these crimes of hate. Those that are poor often look for others to blame. Poor WHITES in particular who feel they are being cheated out of the AMERICAN DREAM by immigrants. (which is complete BULLSHIT by the way). I think racists and those that look to blame others for NOT keeping up with a drastically changing economy suffer from this.

So when I read that the WAL-MART family and it’s owners and Board of Directors make,,,,,,,read it again,…..$70,000 USD per fucking minute, by profiting off these very same people I find pretty ironic. As in people that are wealthy are not the ones making said people that money,,,,it is the people that are SHOPPING at WAL-MART are. Last time I checked, WAL-MART doesn’t make caviar. The economic divide in the US is a talking point every election term, and it will be again next election. The argument between Capitalism and the responsibility of Americans helping those that need it.

My feeling is, it is really easy to hate others when your poor as shit. People that have no hope, quickly lose it. And those that make $70,000 per minute off the working poor should be the one’s doing the most to change this trend.

YOU may not see a connection between these two things, but I definitely do.

With this figure, the Bloomberg agency opens an article published this Saturday on its web portal, which details that “the 25 richest dynasties on the planet control $ 1.4 billion.”

Just like the Waltons, the last name behind the Walmart company, who amass a fortune of $ 197 billion, the list is occupied by other families such as the Mars, the clan behind several brands of candy and chocolates ($ 127 billion) and the Koch , a conglomerate of industrialists with political presence ($ 125 billion).

The Saudi royal family ($ 100 billion), with its oil and gas giant, Saudi Aramco, climbed to fourth place.Under them, the Wertheimer and his company Chanel, with an estimated assets of $ 57 billion.

The case of Panama

In the article published this Saturday, the platform clarifies that making this count “is not an exact science” because assets and dividends can influence the final figure.

“The net worth of the Rotschilds or Rockefellers, for example, is too diffuse to value it. Clans whose wealth is currently unverifiable are also absent (in the list),” the note adds.

About Panama, the American journalist Blake Schmidt, of the Bloomberg agency, said in 2017 that it is one of the countries whose fortunes are more difficult to study because “there is a lot of hidden money.”

“We did an analysis and found that Martinelli was a billionaire,” Schmidt said in an interview for BBC World . And he added to the list the Motta, the clan behind the Copa airline: “The problem is that there are two brothers and it is difficult to know the division of fortune between them and the other family members.”