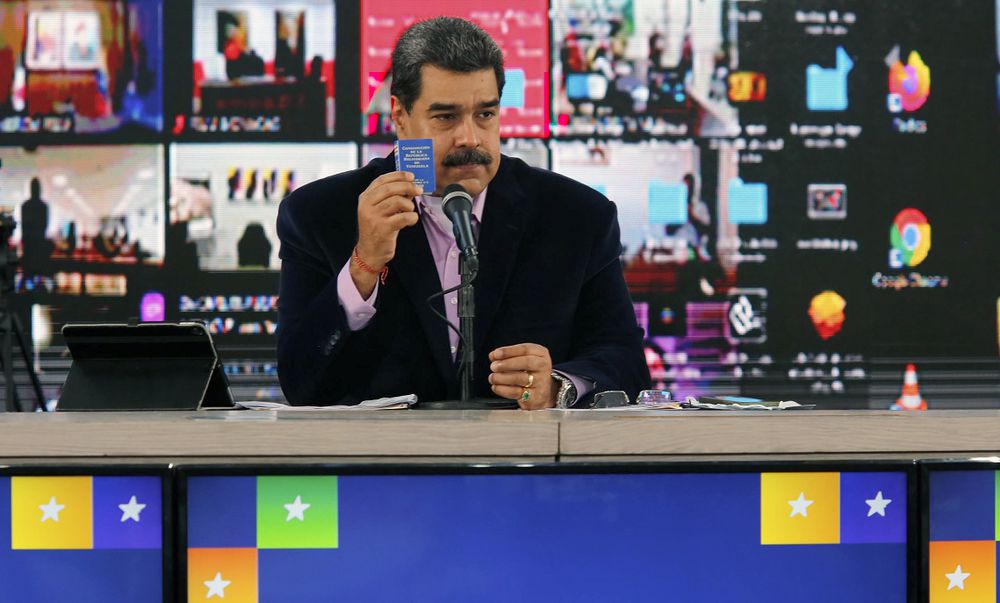 Venezuelan President Nicolás Maduro and the most important ministers of his government are linked to possible “crimes against humanity,” said a UN mission on Wednesday when presenting a report that seeks the systematic use of torture and extrajudicial executions in that country.

“The Mission found reasonable grounds to believe that the Venezuelan authorities and security forces have planned and carried out serious human rights violations since 2014, some of which – including arbitrary executions and the systematic use of torture – constitute crimes of Against humanity ”, said the president of the mission, Marta Valiñas, quoted in a statement.

“Far from being isolated acts, these crimes were coordinated and committed in accordance with State policies, with the knowledge or direct support of the commanders and senior government officials,” Valiñas added.

Venezuela has been experiencing a serious political crisis since 2015, which deepened in 2019 when the opposition leader and head of parliament, Juan Guaidó, proclaimed himself president in charge of the country, after declaring that Maduro usurped office after being reelected in questioned elections a year earlier .

In July, the UN High Commissioner for Human Rights, Michelle Bachelet, criticized the situation in the country by presenting a report denouncing “arbitrary detentions, violations of due process guarantees” and cases of “torture and disappearances. forced ”.

On this occasion, the United Nations Independent International Fact-finding Mission on the Bolivarian Republic of Venezuela investigated 223 cases, 48 ​​of which were examined in depth in a comprehensive 443-page report.

In addition, it studied 2,891 other cases to “corroborate the patterns of violations and crimes,” such as extrajudicial executions, forced disappearances, arbitrary detentions and torture.

However, this mission was not able to visit Venezuela, because “the government did not respond to repeated requests” and travel restrictions in force due to the new coronavirus pandemic, and conducted 274 remote interviews, the report explains.

Although the mission recognizes “the nature of the crisis and the tensions in the country and the responsibility of the State to maintain public order,” it found that “the Government, state agents and the groups that worked with them had committed flagrant violations of the human rights of men and women in Venezuela ”.