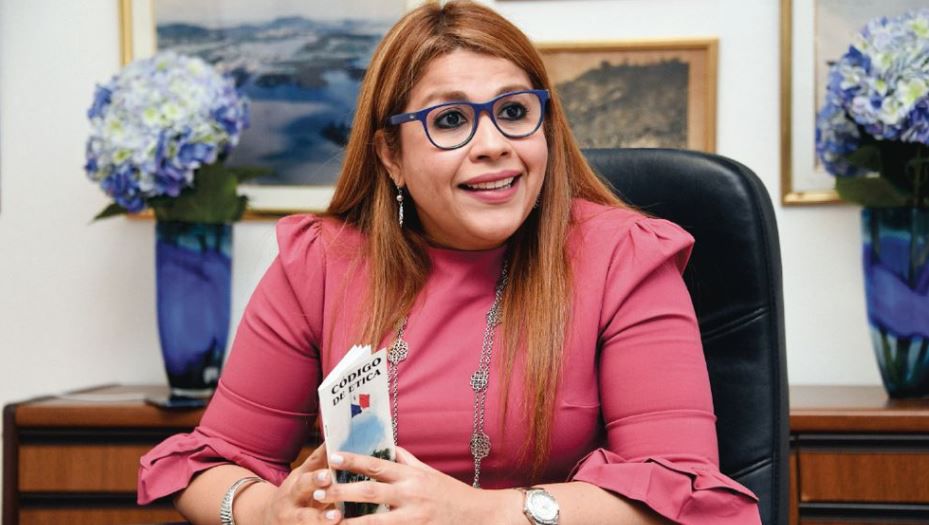 OP ED- James”JB” Bryson- I wish I could read this type of press and have the slightest bit of confidence it will amount to ANYTHING. Even in the halcyon early days of Nito’s presidency, ( One that PNO openly campaigned for) we can already see that “Transparency” is a crock of shit. I have heard the words, but seen nothing to instill confidence that the shady dealing and corruption from within will cease. LA PRENSA and LA ESTRELLA will forever be provided with new and exciting characters that will be revealed to have been on the TAKE. That is because Panamanians are cannibals and will eat their own to get ahead in Politics. It has been seen. (PRD- Martinelli, Varela, Roux currently). No relationship or title is safe.

The Ministers are corrupt. The General Assembly is a mess. Your Attorney General resigned in shame. I would love to think that Panama will see this “transparency”, but I would not hold my breath in anticipation.

The National Authority for Transparency and Access to Information (Antai), led by Elsa Fernández , opened a four-month consultation process for citizens to review the plans of the Laurentino Cortizo government to reform the two laws available to the country in terms of transparency and access to information.

A statement from Antai details that through the email accounts ley6@antai.gob.pa and ley33@antai.gob.pa , suggestions, comments or requests will be received to initiate the first phase of the preparation of a consultation report, which It will be delivered to the Executive Branch to subsequently draft the bill.

These are two standards: Law No. 6 of January 22, 2002, which issued rules for transparency in public management and established the action of habeas data , and Law 33 of April 25, 2013 that created the Antai .

“Law 6 of Transparency that dates back to 2002 must align to these times where technological advances are accelerated and access to information takes much broader piping,” the statement said.

In addition, it is intended “the institutional strengthening of the Antai and its functions as the governing and supervisory body of the issues concerning transparency, access to information, open government and open data”.

The Strategic Government Plan, published in Official Gazette 28931-B of December 30, 2019, proposes, among other things, changes to the public procurement law, the Court of Auditors and Antai with the objective of combating corruption.

Without specifying details, it is pointed out that it is intended to train officials in terms of “strict” compliance with the Transparency Law , access to information and the use of State resources, as well as the creation of a code of responsibility and anticorruption “mandatory” for public servants.