The wait has been long, but 2019 Tourism Campaign can finally be embarked upon. 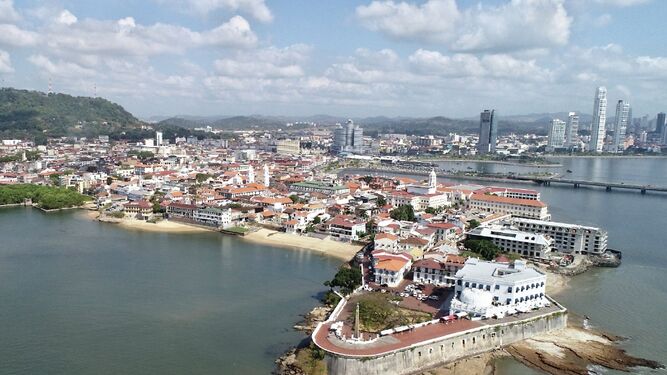 After a wait of nine months, the international tourism promotion fund could enter into formal operation in the coming days.

The General Comptroller approved that this fund (managed as a public-private entity) has access to 20 million dollars a year.

This delay caused the Tourism Authority of Panama (ATP) to go last month to the Budget Committee of the National Assembly to approve a transfer of $ 20 million to the fund, taking into account that the originally allocated item, that was never used, it expired on December 31 when it was not executed.

Liriola Pitti, executive director of the fund, said that they made the collection management of the first 10 million dollars corresponding to the first two quarters of the year.

“We hope to have access to these funds as soon as possible to begin executing the plans we have worked with since August,” he said.

A year ago, Panama ceased to have an international presence when it won the contract with the US agency VML, which also handled a budget of 20 million dollars. The campaign focused on digital media and a young audience.

Given the decrease in the entry of tourists in the last seven years, Panama has lost a thousand 200 million dollars, say hoteliers and tour operators.

Pitti indicates that more than 90% of the fund’s budget will be used in marketing and foreign promotion of Panamanian attractions. The remaining 10% will go to operation, since this is established by the legislation that gave life to the public-private entity.

The United States, Canada and European countries that have a direct air connection with Panama will be the primary markets where the country’s external promotion will focus.

Agreements will also be sought with low-cost airlines, one of the main requests of the private sector, and priority will also be given to international fairs that really have an important impact for international marketing in Panama.

The board of directors of the fund is composed of S teve Tarazi, Fernando Duque, Herman Bern Barbero, Mirei Endara, Jorge Tovar , appointed to represent the private sector, but appointed by the Executive Branch. Additional the administrator of the ATP and the president of the National Tourism Council also with voice and vote. 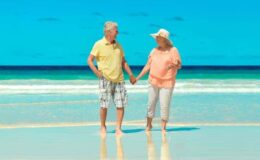 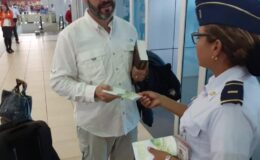