The end of the Varela rule will end in one week. 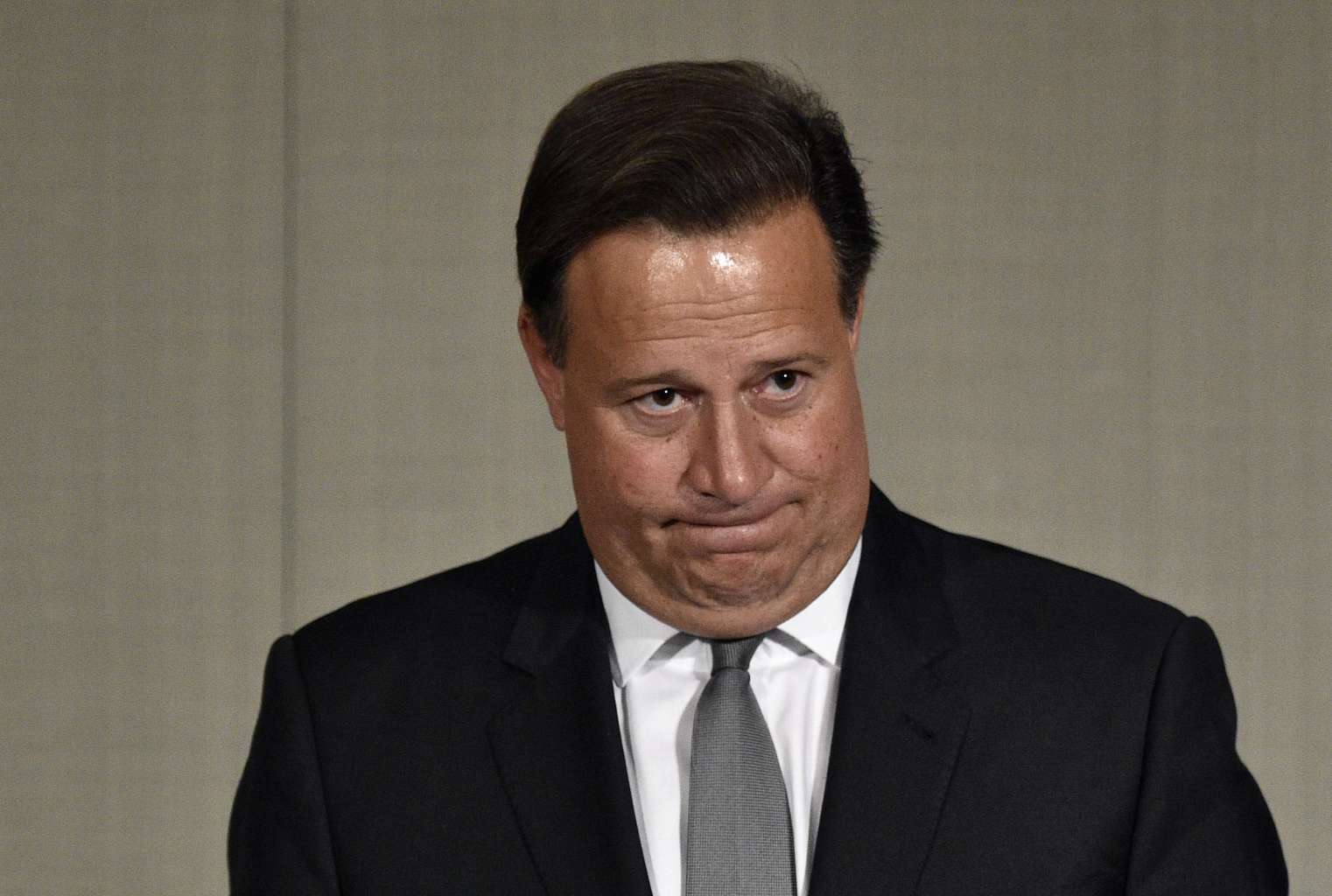 The date was far away. Day by day we counted the minutes to arrive at the end of the nefarious government and sponsored by Varela’s power centers. There is jubilation and celebration in large sectors. Fear and desire to run in others. The refrain of not making firewood from the fallen tree does not apply, first because it is shrub, small, dwarf, in every sense, second because it is on the ground before falling. It must be sad and even a misfortune, to reach the highest office of the Nation and generate widespread rejection for the damage caused by their revenge, ineptitude, unreal messianic sense and mediocre and subdued team. But everything happened and everything was over.

Lessons, many. Errors, the same. For those who supported and promoted it, there is the experience that the garrotte carnival lived with its sponsorship was a giant mistake. Having promoted revenge and selectivity from the pulpits to the media platforms, passing through public entities participating in the crude scenario, completely destroyed a country, made entire families suffer, sacrificed business and hopes for a better life, when everything could have been governed by law and the Constitution and not by the doctrine of submission and lying. Today there is experience for those who enter. The departure date is in the calendar. The transit towards it makes the difference within the accumulation of expectations and hopes generated by every beginning.Advertising

Telling what has been lived has been my contribution from my confinement until today. I observe that others are added, that they count and think, while yesterday, just yesterday, they beat and denigrated. The repulsive headlines were unforgettable, we were all guilty, making use of our rights violated their partial criteria and the judge who used the code was the victim of attack and derision. All that happened, yes, before the undaunted eyes of a whole false civil society empowered by that same feeling of excessive attack even if they were shooting themselves in their own feet. They lost their sponsors too, more than their paid spokespersons.

But here we are, at the bottom of the canyon, firm and determined to advance from our personal and political trench. To help with a sense of country to do things well and to play the opponent role in the same sense and proportion when appropriate. The times to come will be complex. The new government should be clear that the majority that gave them the iron vote in the Assembly is far from reaching the necessary consensus in the country. Political dialogue between all forces is necessary for the serene conduct of government action. The truth is to know it to start from there. It is urgent to know how they leave us to better understand the sacrifices we have to make. The end of Varela will be bloody, but that is his inevitable dilemma, not ours,

An important hour for the Nation arrived. Let’s do our best so that what is coming will be better and that the rule of law will prevail, even for those who trampled and mocked it. That will be the best demonstration that times have changed because they were implacable.

When publishing this article, the clock continues its march and every day what happens is one less of all of them there! 7 days left See you again, Varela!.