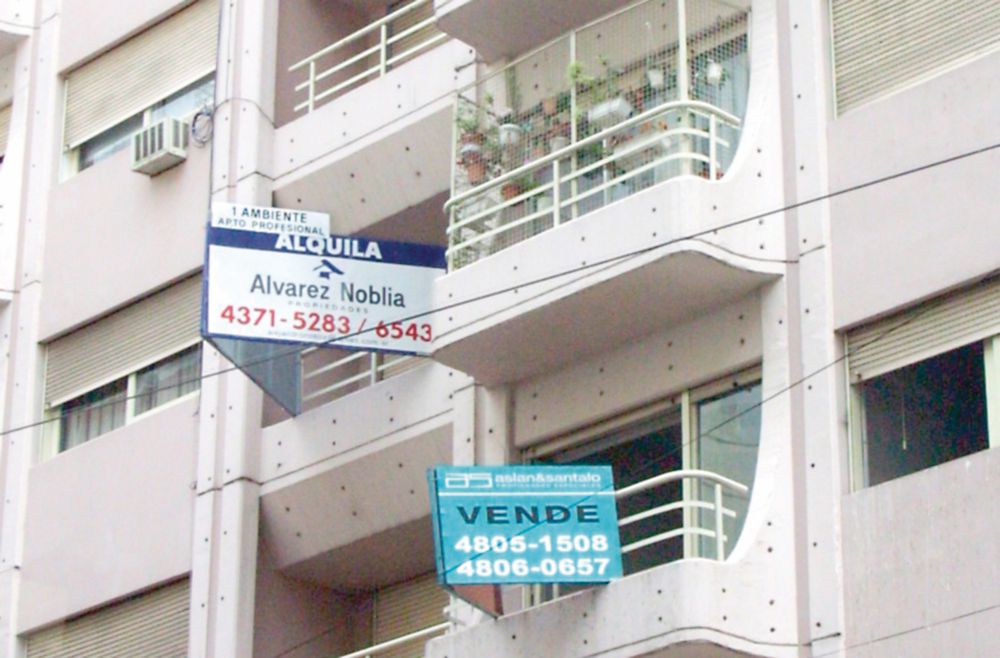 The Ministry of Housing and Land Management (Miviot) consults with various sectors to make changes to Law 93 of October 4, 1973, which dictates measures on leases in the country.

The draft of a change proposal, which the Miviot sent to some unions on September 8, has raised criticism among some sectors.

The complaints point to article 31, which is not new in this 47-year-old law. This article currently states that “for reasons of urgent social interest, the Ministry of Housing may immediately occupy, as a temporary lease, any real estate that is unoccupied. In these cases, the owners are obliged to cede the use of the requested property to the Ministry of Housing ”.

In the proposal presented by Miviot, by Rogelio Paredes , the correct name of the institution is added to this article, as established in Law 61 of October 3, 2009. The rest of the content of article 31 remained the same.

However, in the face of the questions, Paredes said in an interview on TVN that “the most probable thing” is that this article will be eliminated and, even, stated that it could clash with the public procurement law. He explained that it is a project that is in consultation with all interested sectors, in addition to the fact that Law 93 is “out of date.”

This article, according to the minister, has already been applied by the State on fire and flood issues, and does not entail any “expropriation”, as the critics suggest.

Among the changes contained in the proposal is that no lease with a lower fee or up to the amount of $ 150 per month may be held for a term of less than two years. Currently, Law 93 indicates that these contracts must be for less than three years.

It is also established that the lessor may increase the canon at the expiration of its extension, according to the table, which Miviot will prepare and disclose through ministerial resolution for such purposes.

Likewise, it is indicated that the amount as a deposit must be consigned by online banking directly to the account of the General Leasing Directorate, in the National Bank or the Savings Bank.

The Miviot expects to receive the considerations of the sectors before September 24, and then present the reform to the Cabinet Council, which must forward the project to the Legislature.