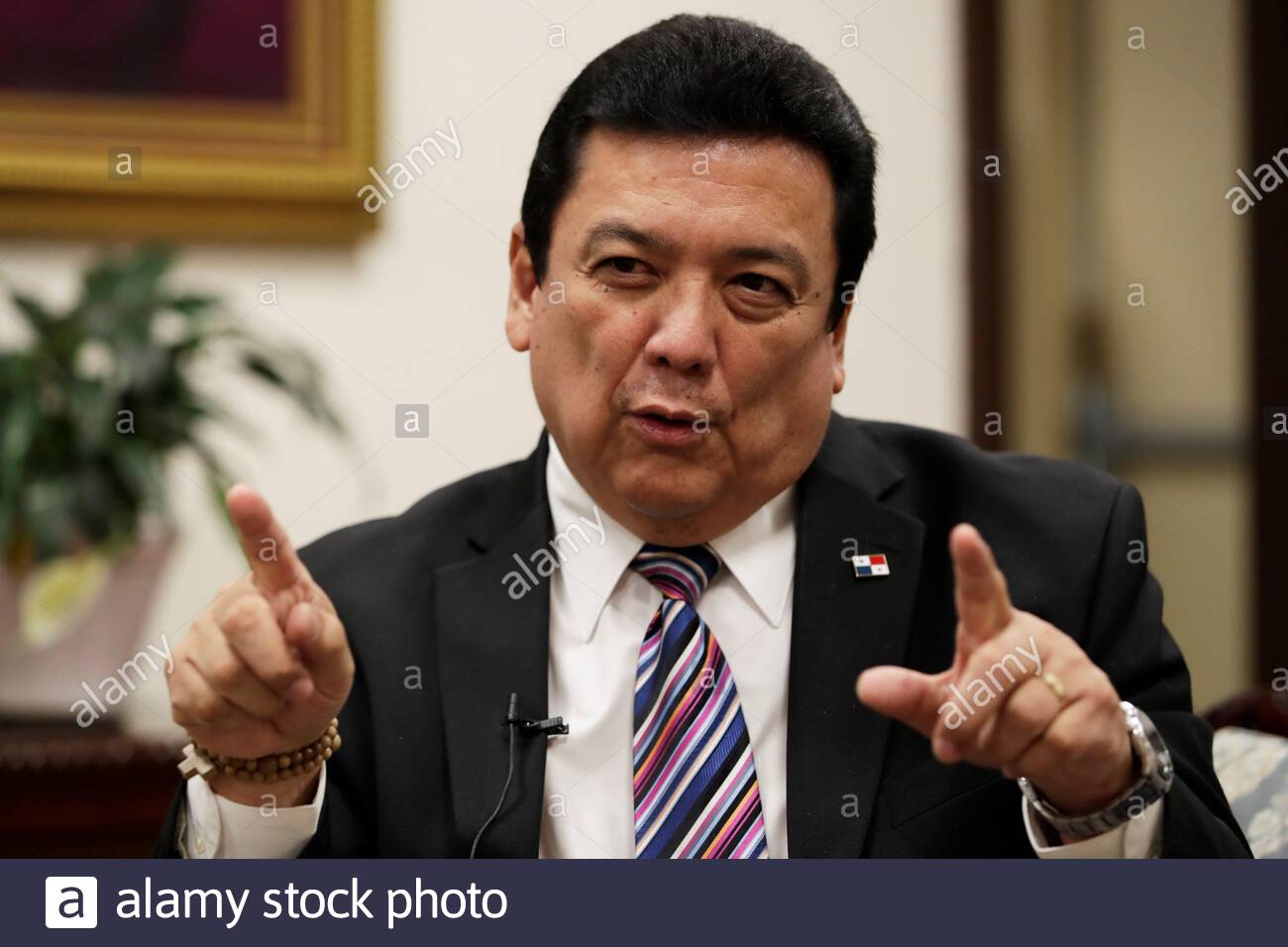 The Attorney General of the Nation, Eduardo Ulloa , announced movements in various offices, among which stand out the rotations of Zuleyka Moore and Aurelio Vásquez , who until now had been in charge of the prosecutors who handle the cases of the Odebrecht and Blue Apple bribes. , respectively.

Moore was part of the Odebrecht Special Anti-Corruption Prosecutor’s Office and held several collaboration agreements with executives of the construction company and front men of several defendants. In addition, it carried out the investigations for the crime of embezzlement to the detriment of the State through the irregular collection of taxes through the company Cobranzas del Istmo, SA (CISA) .

It is not specified what will happen to the Special Anti-Corruption Prosecutor’s Office, created in January 2017 by then Attorney General Kenia Porcell. Tanya Sterling and Ruth Morcillo were also assigned to that office .

Urich Vargas was also appointed as Superior Prosecutor for Homicide and Femicide.

Another of the changes made is the appointment of Isis Soto to the Specialized Prosecutor’s Office against Organized Crime. The prosecutor Maruquel Castroverde will be in charge of the Secretariat of Human Rights Access to Justice and Gender.