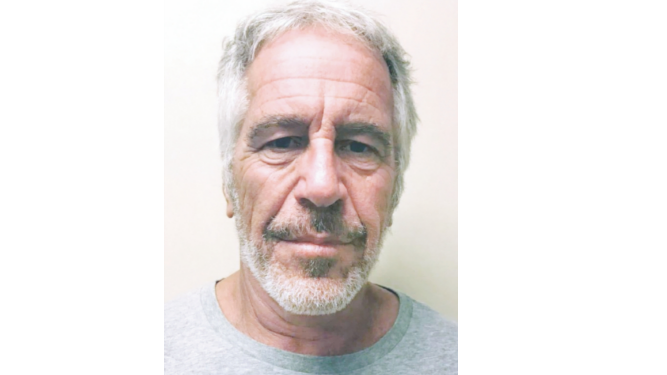 The scandal grows in the United States after the death in prison of the financial millionaire Jeffrey Epstein , as many believe that this sexagenarian with numerous connections to power could have been killed instead of having committed suicide.

The plot theories, resumed by President Donald Trump, and the demand for independent investigation, fuel the scandal.

The US attorney general, William Barr, who said he was “horrified” on Saturday, announced that two investigations, one from the FBI and another conducted by the Department of Justice services, were opened on the death of this man who apparently died hanged and which for a long time was a figure of the jet set, before being imprisoned in New York in early July for multiple assaults allegedly against underage women.

The doubts were reinforced yesterday by revelations of The New York Times.

Prison officials cited anonymously by the newspaper acknowledged that the detainee’s follow-up procedures were not respected: no rounds had been made, scheduled every 30 minutes, and he was alone in his cell, although the rule is that there should always be two.

Without waiting for the results of the announced investigations, many want to believe in the murder of this man who had invited so many powerful people to his jets or private parties – including Trump, Bill Clinton or Prince Andrew, son of Queen Elizabeth II -, because during their judicial process some of them could have been – perhaps not objectives of justice – but at least a target of shame.

Trump encouraged on Twitter this flood of speculation about a possible murder, gathered under the label “#EpsteinMurder”: on Saturday night he released the video published by actor Terrence Williams, saying that Epstein “had information about [former president] Bill Clinton ”And suggested that that would be related to his death.