The Inter-American Convention for the Protection and Conservation of Sea Turtles (COP 10 CIT) began this Wednesday a three-day meeting in Panama with the presence of almost twenty countries and the objective of deepening efforts to protect these endangered species.

“Today this important COP for the region begins, with the participation of 20 countries, and sensitive issues will be discussed in relation to the protection and conservation of all the turtles of our coastlines,” Panamanian Environment Minister Milciades Concepción told Efe. .

Some 16 countries of the Americas will be meeting until next Friday in Panama City to exchange information on the situation of turtles throughout the continent.

Concepción explained that they will discuss cooperation, protection of some specific species, incorporation into communities in “issues” of conservation and protection, and the blue economy, which is one that recognizes the value of the oceans and seas as an engine of economic growth.

“These COPs strengthen international cooperation and also recommend each of the countries to issue more restrictive regulations” in favor of the species, added the leader of the environment portfolio.

Concepción defended that Panama has a set of laws and programs that protect sea turtles.

“Panama has a turtle protection law since 2008 and several regulations. It is one of the countries that has specific programs with incorporated communities for turtle protection,” and also “there are hatcheries on the coasts, and the communities and NGOs are actively participating, “he said.

“Each time the countries are agreeing on more restrictive regulations because these are a species that is disappearing all over the world,” he concluded.

The Inter-American Convention for the Protection and Conservation of Sea Turtles is an intergovernmental treaty that provides the legal framework for America to take action in favor of these species, constitutes a multilateral cooperation scheme for the protection of sea turtles, opens the possibility of their sustainable use and is proposed as an alternative to unilateral trade sanctions, according to official information. 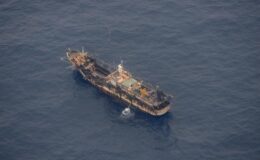 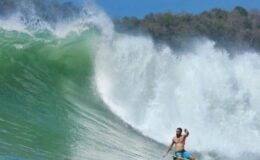 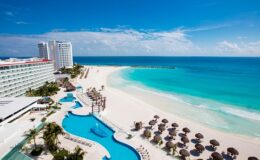