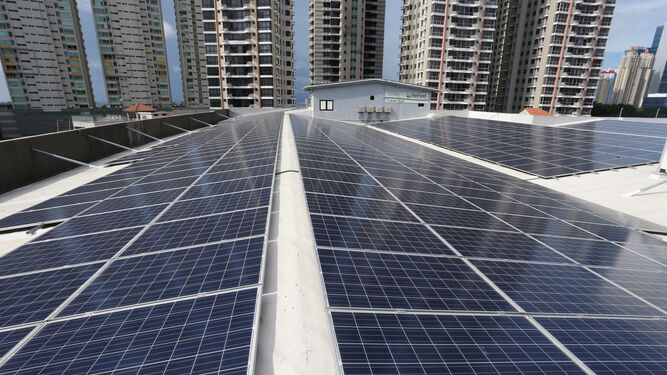 The appetite of investors who bet on the Panamanian energy sector is leaning towards alternative sources of generation.

57% of the licenses and concessions granted by the National Public Services Authority (ASEP) correspond to plants that use energy from the sun and wind.

Until October 30, ASEP held 14 definitive concessions for the construction of photovoltaic plants and 6 wind power plants. Combined, the 20 generators of alternative sources will represent 779 megawatts, according to the business plans reported to the regulator.

The Panamanian electrical system has an installed capacity of 3 thousand 522.16 megawatts, which leaves an approximate margin of 1,786 megawatts, taking into account the daily demand that has been recorded in recent weeks.

The national electric park is made up of more than 60 generating companies, and 5 companies that generate their own energy, such as the Panama Canal, Minera Panamá and Azucarera Nacional.

A report from the National Dispatch Center (CND) shows that until August the wind and sun-based generation increased to 20.4% and 41%, respectively. The year-on-year increase reflects the momentum of clean energy.

According to ASEP data, most of the wind power plants with permits would be built in the province of Coclé, where there are already wind turbines operating, while concessions for the establishment of solar plants are distributed in the province of Veraguas, Chiriquí, Chitré and East Panama, among others.

In addition to the licenses for solar and wind plants, ASEP maintains 13 concessions approved for the construction of combined hydroelectric plants representing 379.7 megawatts, while there is approval for 2 thermoelectric plants based on natural gas that together would generate 1,131 megawatts.

The entity has another 35 pending procedures for the approval of new generating plants, including 16 solar, 14 hydroelectric, 3 wind and 2 thermoelectric. 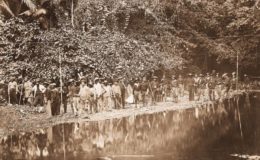 https://www.prensa.com/economia/metro-de-panama-adjudico-hoy-a-consorcio-hph-joint-venture-diseno-y-financiamiento-de-la-linea-3/ The Panama Metro awarded the HPH Joint Venture Consortium on Tuesday, February 4, the design, construction of civil works and financing of the third line of the transportation system. The HPH Consortium is made up of the Korean Hyundai Engineering & Construction and Posco E&C. The ACPC Consortium, formed by the Spanish Acciona …