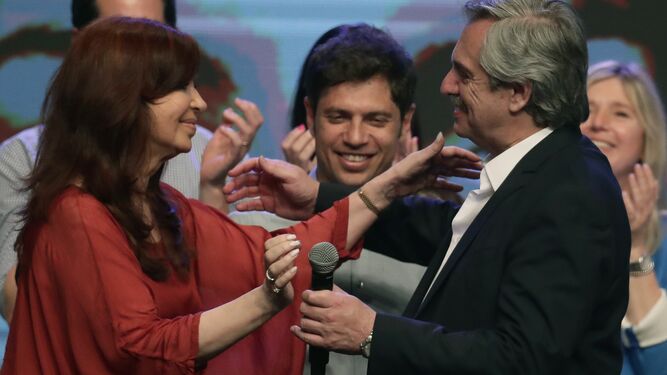 Alberto Fernández is at the gates of his first diplomatic dispute even before assuming office as Argentine president.

Fernández told his followers in Buenos Aires that Lula, who ruled Brazil from 2003 until the end of 2010, was unjustly imprisoned.

Although Fernandez had made similar comments during the campaign, his decision to raise this issue once the elections were over creates the risk of generating friction with Brazilian right-wing president Jair Bolsonaro, Lula’s political rival.

On a trip to Asia and the Middle East, Bolsonaro said he lamented Fernandez’s victory and said he would not congratulate the president-elect, but would not turn against him, according to the Folha de S.Paulo newspaper .

The Brazilian leader said he would rather wait a while to see what his Argentine counterpart will really do once he is in office, Folha said.

Fernández, whose victory causes the Peronist leftist political movement to return to national power in Argentina, visited Lula in July in his prison in the city of Curitiba, in southern Brazil.

Meanwhile, Bolsonaro warned that Brazil could leave the Mercosur trade bloc if Argentina adopts a leftist bias after the elections.

Lula is serving a sentence of almost nine years in prison for corruption and money laundering. Last month, the Brazilian president rejected a request from the prosecutors in the case to release Lula from jail and allow him to serve his sentence with house arrest, according to a Brazilian law that allows prisoners with good behavior and who have already complied one sixth of his sentence in jail, complete the penalty under a less restrictive system.

JB, i taught Political Science for 18 years at the University level in the stare of New Jersey. I’ve always been interested and followed Latin America and it’s political ebbs and flows. IMHO Argentina is already a disaster and I see an absolute exodus coming the same as in Venezuela. What a nightmare Socialism at its finest and believe me it’s spreading!! Let’s see will be very interesting to see what happens next… 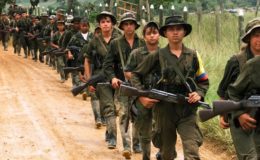 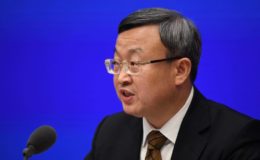