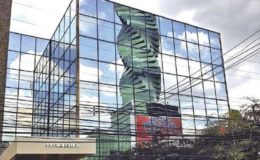 https://www.prensa.com/economia/excliente-de-mossack-fonseca-se-declara-culpable-en-eu-se-expone-a-75-anos-de-prision/ Before a US federal court, Harald Joachim von der Goltz pleaded guilty this February 18 to having participated in conspiracies to evade taxes and launder money, in addition to not properly informing the US authorities of his finances and making false statements to the authorities Americans The secret of 50 million … 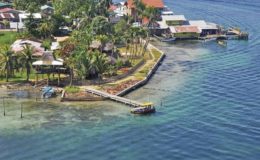 PNO knew this and did NOT post: Legality of Red Frog Titles to be determined by Supreme Court.

OP ED: Steven– I have occasionally jumped on these issues for JB since the rhetoric and nasty comments from the “Bocas Brigade” ramped up. To be clear, PNO was aware of these issues from lawyers requesting information from us which was refused, and others contacting us from email. I am … 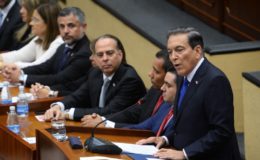 This should be STUNNING!! C’mon Nito….Open Your Eyes!!

OP ED: James “JB” Bryson: I hope all my readers and any visitors to PNO.com can take the time to go back in our archives and see what a STAUNCH supporter of Nito Cortizo we were during the past year. OPENLY supporting him. I am not foolish enough to imply …