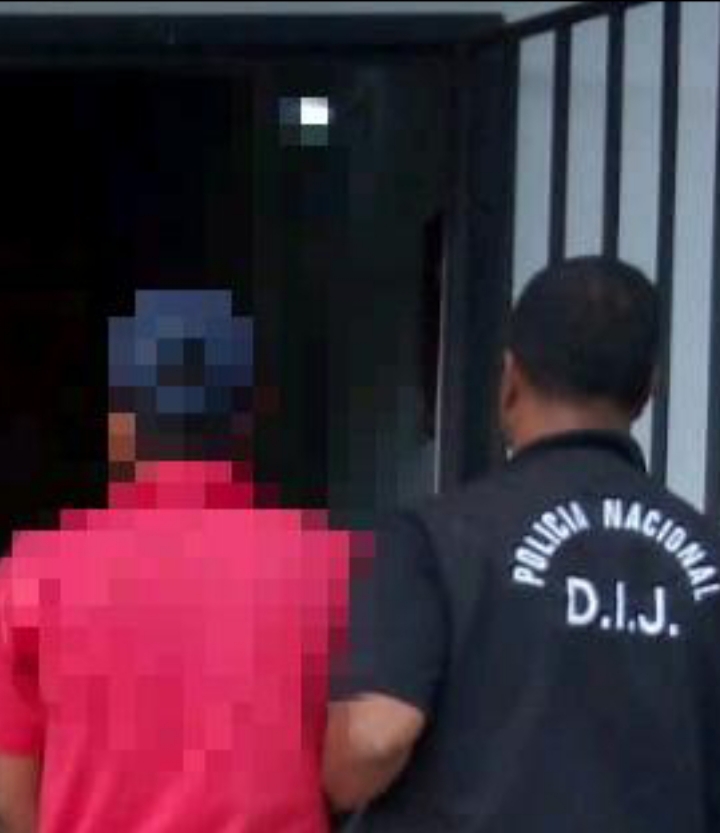 A trial court in the province of Bocas del Toro after a hearing in which 28-year-old Norberto Baker was found guilty , sentenced him to 17 years in prison and five years of disqualification from public service for Jeremy Brown’s 18-year homicide. years, who died after receiving a puncture wound in the thorax.

The sentence was handed down by the trial court upon hearing the allegations of the Homicide and Femicide Prosecutor’s Office in this province and the defense of the victim.

During the oral trial, prosecutors Yioris Villarreal and Eduardo Solís proved the criminal responsibility of the convicted person , through a wealth of evidence, testimonials, documentaries and expert reports, which were considered by the members of the Court of Judgment who issued the ruling with condemnatory meaning .

The Public Ministry had requested the penalty of 20 years in prison for their responsibility in the fact of blood; however, the judges debated the evidence presented and agreed to be sentenced to 17 years in prison.Advertising

The events took place on July 1, 2018 , the victim died in the premises of the Happy bar located in the corregimiento of Almirante, in the French Quarter sector, in the province of Bocas del Toro, when he tried to help a friend who He was also injured by Mr. Baker alias “Boro” , he received a wound in the thorax area which perforated the pulmonary artery.

The subject, once the sentence was heard, was transferred to the Deborah prison in Changuinola, province of Bocas del Toro.. 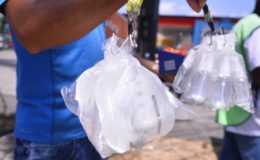 JB: As I have covered in my visits to Isla Colon and Bocas Town, it is already a very messy place. Encouraging to see that those residents are being more intelligent than most city dwellers. https://www.prensa.com/provincias/municipio-de-changuinola-aprueba-el-uso-obligatorio-de-mascarillas/ The Municipality of Changuinola, Bocas del Toro province, became the first authority to make …