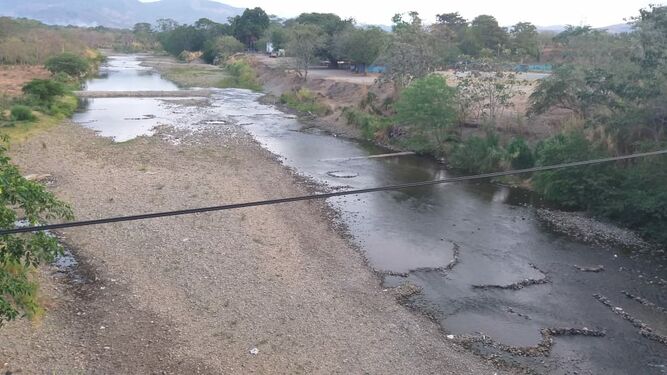 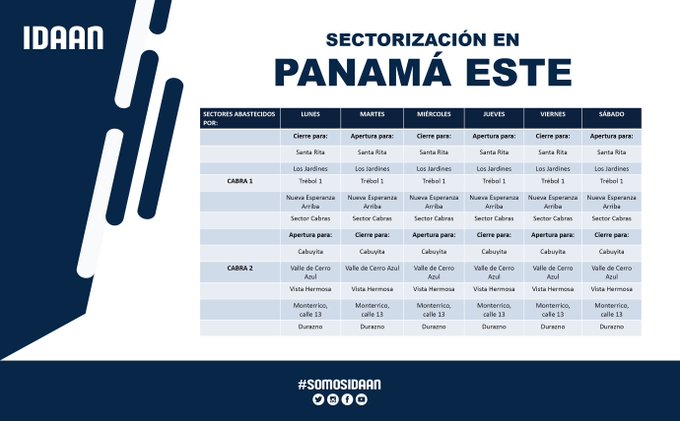 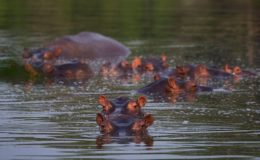 Nephew just returned from Colombia and saw Hippos. Here is why.

https://www.cbsnews.com/news/pablo-escobars-hippos-keep-multiplying-and-colombia-doesnt-know-how-to-stop-it/ Fishing villages, small boats and children at play dot the landscape along the shallow waterways of Colombia’s Magdalena River. But an invasive species left behind by one of the country’s most infamous figures is threatening the ecosystem and, possibly, a way of life. That species? Hippos. The giants, native … 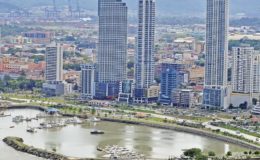 https://www.laestrella.com.pa/nacional/200224/bahia-panama-estaria-saneada-ano The waters of the Bay of Panama would be clean by 2050. Although, the administration of the Sanitation of Panama explained that there have been significant improvements in the quality of the bodies of water (streams, rivers and the Bay of Panama) in those sectors Having been intervened by …