I’m being restrained. Not even allowed to comment on this. 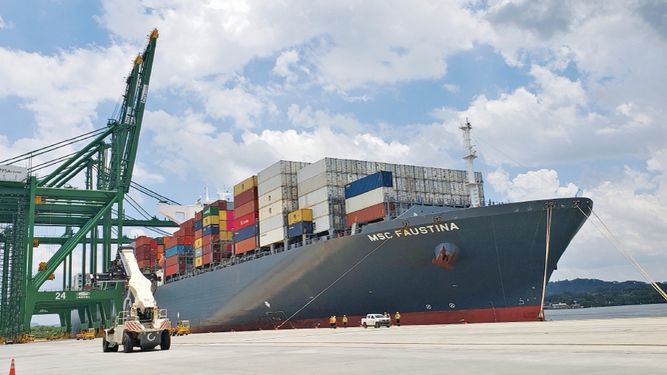 OP ED: James “JB” Bryson- As I eluded to yesterday, the vim and vigor is taking a back seat for the holidays. But I am so keen to speak on this action, as if is finally making news. I have too many friends to count that work in Customs either here in the US, or back in Panama.

Many have known of this fiasco finally covered by LA PRENSA for quite some time. I’m gonna let them cover it. The job today is playing golf on a VR headset. ( If you have never tried one, watch out . )

The complaint was filed by lawyer Guillermo Cochez, on Wednesday, December 4, in the Primary Care section of the anti-corruption prosecutors.

In his complaint, Cochez refers to the private conversations that Varela allegedly held with Liberman and that were leaked by the Varelaleaks site last November. In these communications, both refers to the veto, due to unenforceability, of Varela to bill 53, approved by the National Assembly in April 2018, and which suspended the PSA concession contract.

According to Cochez, Varela presented the veto to the Assembly “days after” of having sent a message via WhatsApp to Liberman, in which he informs him of it, “which proves to prima facie that we are faced with the violation of the traffic offense of influence”.

The denouncing lawyer asks that Varela, Liberman and Álvaro Alemán, minister of the Presidency in the government of Varela (2014-2019) be summoned.

Varela has said that his private communications of the years 2017 and 2018 have been reproduced without his consent, and that, in some cases, the content has been altered. 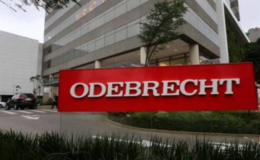