Even during Pandemic, Scumbags exist. I will hold Nito to his words. 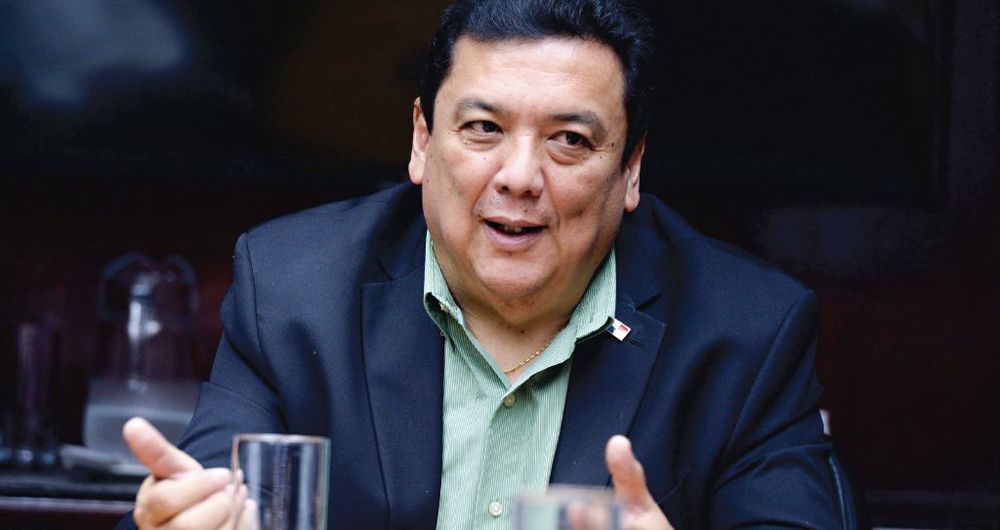 Bullshit Purchase orders and invoices for Medical supplies that are never received. Special place in HELL for these people.

The Attorney General of the Nation, Eduardo Ulloa , announced the opening of an ex officio investigation after the statements of the new Deputy Minister of the Presidency, Carlos García , who denounced, on Wednesday night, April 29, the publication on social networks of falsified documents that simulated the purchase of supplies intended for public health, but which were never actually carried out.

Ulloa told La Prensa that this is an equally serious situation to the investigations recently opened by the Public Ministry on the direct purchase of 100 AHP-300 fans for $ 5.2 million.

He explained that since it is a crime of falsification of documents, the investigation will be carried out by the Office of the Primary Care Prosecutor and that it will be in charge of gathering all the information about the documents that are allegedly falsified.

Deputy Minister García made these events public during the daily conference of health authorities on the progress of the new coronavirus pandemic .

García asked the attorney to open an investigation before the publication on social networks of “falsified documents to confuse Panamanians”, and thus determine the possible commission of the crime of falsification of public documents. For this investigation, the doors will be open, he assured.

He showed a commitment letter of payment for the purchase of masks and gloves, signed by the ex-minister Juan Carlos Muñoz, and compared it with the one that was disclosed on social networks: the signature and the amount were not the same.

He added that the “altered” document circulated on social networks indicated that the purchase would be for $ 12.8 million dollars. Muñoz did not have “at that time” the level of authorization for that hiring, “he said.

The masks were acquired from the company Security Equipments, Inc. The original letter that Muñoz signed on March 25, mentioned that the transaction would be for $ 4.4 million, and consisted of the acquisition of 4 million gloves and 5.4 million masks.

Prior to Vice Minister García’s conference, Muñoz was denounced precisely by Security Equipments, Inc., for the alleged commission of crimes against the public faith and excess of functions.

In its complaint, the society alleges that an altered version of the payment commitment letter signed by Muñoz circulated on social networks.