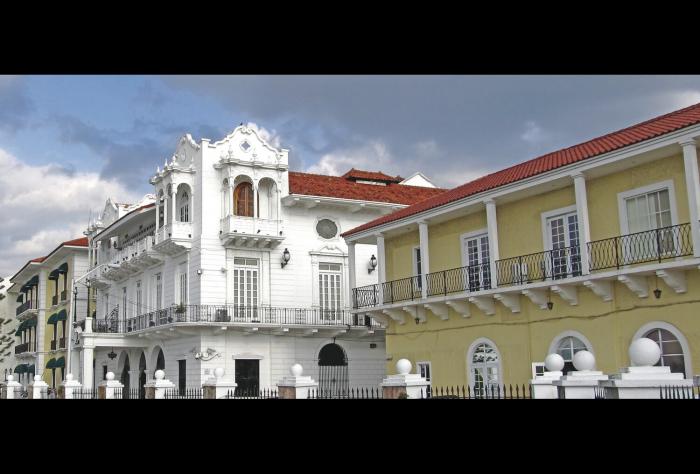 Carrizo is nothing more than a young, handsome, robot that leaves a snail trail of slime with anything he touches. Does anyone remember the money he stole at the beginning of COVID????   If not, look it up.

In the secret ballot simulation, if the presidential elections were held today, former President Ricardo Martinelli would be the winner with 30% of the votes, according to the survey by Gismo Services, SA prepared for La Estrella de Panamá.

Close behind is the current Vice President of the Republic, José Gabriel Carrizo, with 23% and in third place would be Rómulo Roux of Cambio Democrático 13%.

The blank vote was positioned at 15%, the highest since December 2021 when the survey measurement began.

The last birthday technique was used to determine which adult was interviewed if there was more than one in the household. In the event that there was no adult in the household, three residences were skipped to re-survey.

For demographic data, the population shown in the Comptroller General’s projections was used. The size of the sample is 1,800 effective cases and the geographic universe: All the provinces plus the Ngäbe Bugle region.

Regarding which candidate could be the next president in 2024, a third of the voters consider that Ricardo Martinelli (29%) would win the elections, in second place would be the Vice President of the current government José Gabriel Carrizo (20%) and in third place Rómulo Roux of Democratic Change party (13%).

When comparing the results of the survey for the month of April, a drop of 3% is observed for Martinelli and a growth in blank votes.

In April, Martinelli scored 33% and for the current month it dropped to 30% acceptance. White votes went from 11% in April to 15% in May.

The Vice President of the Republic and member of the Democratic Revolutionary Party (PRD) remained at 23% acceptance, according to historical data.

The figure of José Isabel Blandón marked 7% in May, but in April it marked 8%. Which represents a drop of 1%

This study, like all those carried out under the Electoral Code, is subject to not reflecting the certainty of the results.

The survey concludes that Panamanians still do not feel very optimistic about the general situation that is being experienced in Panama.

As for the image of President Cortizo, five out of 10 Panamanians consider it good.

Acceptance continues that the government of President Cortizo has managed the vaccination program against covid-19 very well, since 80% agree with how it has been administered.

40% of Panamanians surveyed agree with the way the country’s economy has been handled by the government.

A little more than five out of 10 interviewees consider that security is well managed, despite the fact that in recent days there have been comments about the disappearance of some people, especially women, but with immediate responses from the police. institution that provides information on the progress of the investigations related to these cases.

Regarding the management of social programs, close to 70% agree with the way in which they are being managed, mainly by the Beehive Program oriented towards those corregimientos with the greatest poverty. Regarding the infrastructure programs, three out of 10 Panamanians agree with how it is being handled.

In relation to how support for agriculture is being administered, 68% agree with the support that is being given. Nearly 60% (57%) consider that efforts towards sports are being handled properly; It is worth mentioning that a great contribution is being made to improve the Rod Carew Baseball Stadium, as well as the renovation of other sports facilities in different parts of the country.