Environmental exhibition up to raise awareness in Panama. 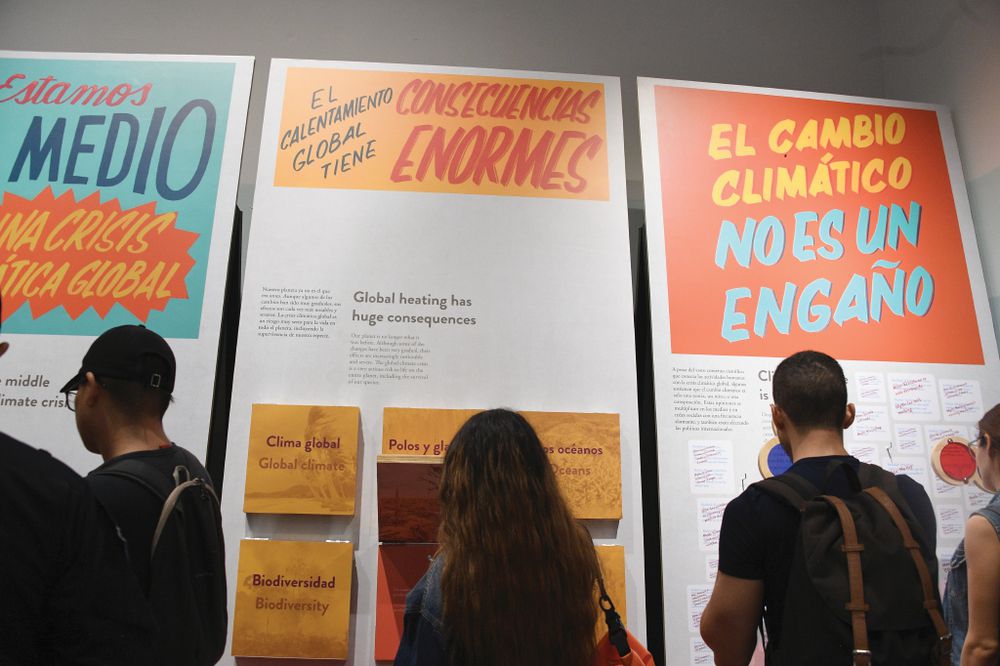 Global warming and its consequences are undeniable, bringing with it a climate crisis from which Panama does not escape. That is why, in search of finding and promoting actions that help the isthmus in its fight against these effects, the Biomuseo inaugurated its new temporary room “Your new city: how to face the global climate crisis”.

This free exhibition, which has been available since January 25, seeks to “disseminate reliable and first-class scientific information, to raise awareness and motivate people and institutions to action and change,” explains Líder Sucre, director of the Biomuseum.

Within this room, the visitor will find, among other things, the causes of climate change, some myths and realities, what happens globally and its consequences in Panama, as well as information on what are the greenhouse gas emissions and their sources in the isthmus, and what can be done as a country, city and citizens.

“This is a theme that is usually dingy, depressing, but this exhibition is intended to involve, not repel. It is an exhibition that motivates us to learn more and we see that there are things we can all do to create a difference, ”says Sucre.

This is a point shared by Darién Montañez, interpretation coordinator of the Biomuseum: “The exhibition avoids pessimism or the long list of bad news that is generally used to talk about the climate crisis. Seeks to give accurate information and call us to action. ”

Available until next July, the focus of the exhibition is a satellite photo of Panama City that covers the entire floor of the room. In the coast the zones are indicated that for the year 2100 will be prone to floods. “Not because they are going to be under the sea but those that could be flooded if a strong storm coincides with a high tide (and with the increased intensity of the rains we are witnessing, that would be increasingly possible),” Montañez explains.

The room is divided into three areas: the first presents the causes and effects of the global climate crisis and in Panama; followed by the six selected proposals of the call for architects and students made in past months, in which three areas of Panama City (Albrook, Boca la Caja and Costa del Este) were redesigned to adapt them to the effects of the climate crisis . These proposals are presented in design sheets and models.

The final section exposes the pending tasks in the country, the city and the individual, and has a photographic framework in which visitors can choose actions that reduce the carbon footprint, starting by reducing meat consumption, dependence on the car, and the excessive use of air conditioning. The organizers invite visitors to take a picture and share their commitment with everyone.

“The conclusion is a call to action. The global climate crisis is a huge problem that seems to overcome individual action, but we all have a responsibility. Consume less, reducing our carbon footprint. Participate more in supporting causes and organizations that protect the natural world. Vote better by choosing politicians who are as committed as we are to take the necessary actions to face the climate crisis, ”reflects Montañez, who shares that“ the point is not to be alarmed, but to prepare. ” 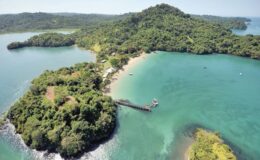