Disregard my “Positive” post. Panama never lets me down. Boy did PNO see this. 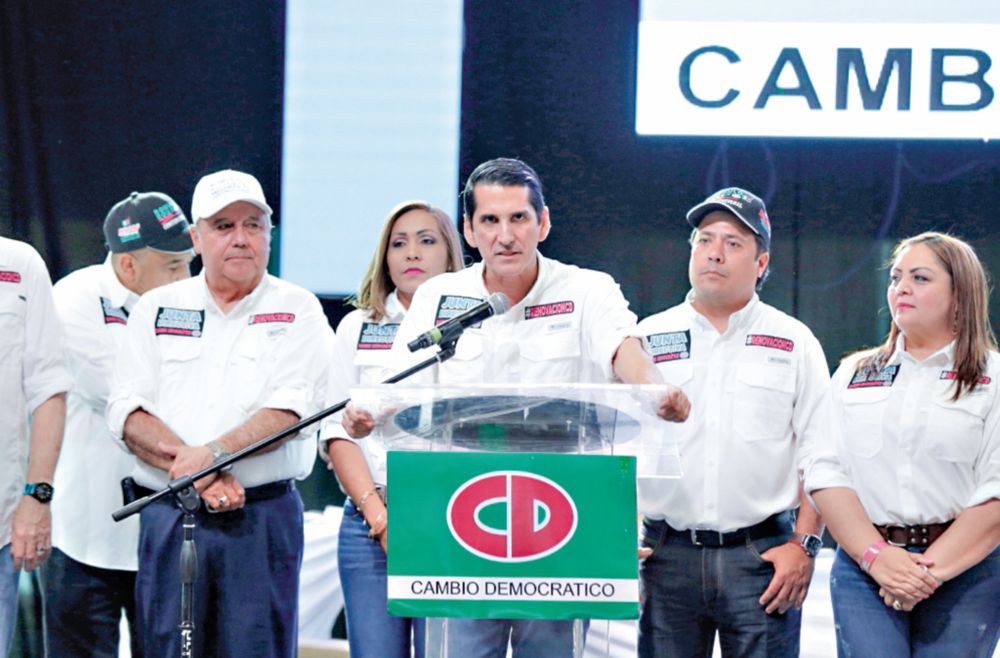 OP ED: Sorry. but throughout the election PNO did OP ED after OP ED, and even had CONTRIBUTIONS sent in that covered EXACTLY what they are covering here. Please use the search engine and go back and read some of the entries we blogged about as it relates to Roux’s betrayal of Martinelli within the CD.

The waters begin to stir within the Democratic Change (CD) party . A group of conventional that seeks the return of Ricardo Martinelli as president of this political collective announced that tomorrow they will deliver the books containing the signatures required to request that the current board of directors be renewed, by Romulo Roux .

Since former President Martinelli was declared “not guilty”, in August 2019, of the process that is followed by the inviolability of secrecy and the right to privacy, some of his followers believe that he should resume the leadership of the party. To do this, they say they have collected signatures of more than 800 conventional ones that will allow them to specify the request for an Extraordinary National Convention, in which the authorities of the directive are renewed.

At present, CD has about 2 thousand 236 conventional throughout the country.

Romulo Roux snatched the presidency of CD from Martinelli on January 21, 2018, by several deputies, including Yanibel Ábrego, who is the current secretary of that party. By that date, the founder of the party was being held in the United States, pending the extradition process to Panama for the puncture case.

The term of the current directive expires in 2023, which is why the deputy and head of the CD bench, as well as the secretary of Organization of said party, Ronny Araúz, said that by framing in the regulations of the party and the current Electoral Code is totally “contradictory” to call an extraordinary convention to violate the democratic process in which the current directive was elected for a specific period.

Félix Moulanier and Ricardo Campos led the collection of conventional firms to convene a new convention.

This group, which boosts the slogan “United Conventionals,” has said they will take the signatures to the CD headquarters, located in Carolina Square, around 11:00 am

This medium repeatedly called Moulanier and Campos. The first had his cell phone off and the second did not respond. At the end of this edition, Roux did not respond either.

It will be up to the Electoral Court to validate the collected signatures.