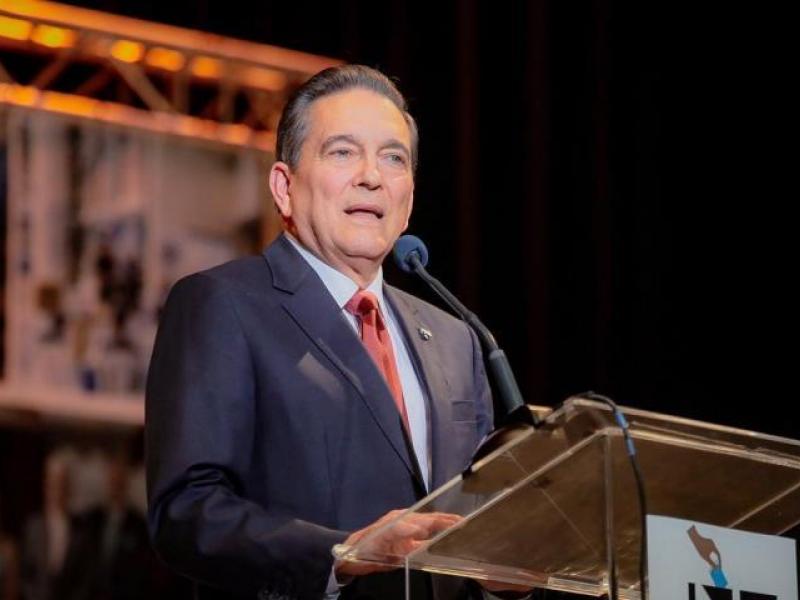 The elected president, Laurentino Cortizo, will hold a meeting with the National Development Agreement in order to know the progress of the constitutional reform package. The meeting will take place before noon.

Cortizo requested, last Friday, the Minister of Social Development and president of the Concertación, Michelle Muschett, the meeting for Monday in conjunction with the advisory group that drafted the package of constitutional reforms.

“It is our intention to use the proposal of the National Coalition as a basis for the discussion and preparation of our proposal for constitutional reforms,” ​​Cortizo said in the letter.

Last Friday, the workshop table that analyzed the constitutional reforms ended up concending the proposal that will be presented before the plenary of the National Agreement next Thursday for final approval.

The reform package contemplates, among other things, that criminal investigations against deputies and magistrates will be carried out by the Public Prosecutor’s Office.

The deputies may only be re-elected for a second consecutive term and may not execute public works or budget items. Alternates of deputies will only charge if they work.

It also establishes new requirements to be magistrates. The applicant must be at least 45 years of age and will exercise their functions for a period of 15 years, currently the period is for 10 years.