Brothers to learn of fate at 4pm EST. 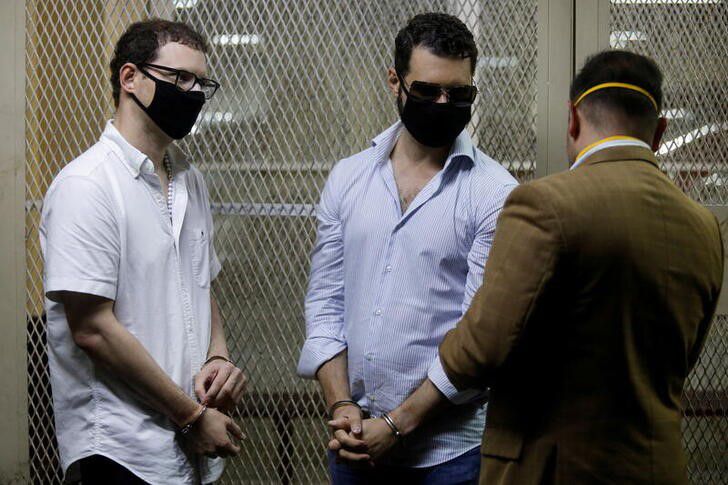 NEW YORK, May 20 (Reuters) – Two sons of former Panamanian President Ricardo Martinelli will be sentenced on Friday in a U.S. court for their roles in helping launder millions of dollars in bribe payments Brazilian construction firm Odebrecht made to a high-ranking Panamanian official.

Prosecutors are seeking prison sentences of between 9 and 11 years for Ricardo Martinelli, 43, who shares the same name as his father, and Luis Martinelli, 40

The case stems from Odebrecht’s own 2016 guilty plea to bribery and money laundering charges related to the payment of more than $700 million in bribes to officials across Latin America to win contracts. read more

The Martinelli brothers pleaded guilty last year to charges of conspiracy to commit money laundering. U.S. authorities say they established offshore bank accounts in the names of shell companies to receive bribe payments Odebrecht made while their father was president from 2009 to 2014.

Prosecutors argued in court papers this month that their recommended sentences for both men would demonstrate that people “who cheat and steal from their own people to enrich themselves, and profit from the same, will be held accountable.”

Both men, who were extradited to the United States from Guatelama, have requested sentences of time served, meaning they would spend no more time in custody. Lawyers for each of the brothers argued they should be credited for the nearly two years they spent in jail in Guatemala.

U.S. District Judge Raymond Dearie is expected to decide their sentences at a 4 p.m. ET (2000 GMT) hearing in Brooklyn.

The elder Ricardo Martinelli has not been convicted of any crimes, but he remains under investigation in Panama due to a separate ongoing probe concerning Odebrecht. He has maintained his innocence.

Panama’s attorney general’s office, which is also investigating the Martinelli brothers, said on Friday that two of its prosecutors would attend the sentencing hearing. 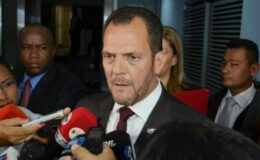 PNO not always RIGHT. I used to praise this guy as ONE good person under Varela. WRONG.

” THIS IS PANAMA” see Martinelli persecution piece from last week. This guy OF COURSE had his hand in cookie jar too.  I was WRONG it seems. Oh, well- even Jordan missed a few shots.  https://www.laestrella.com.pa/nacional/220530/excontralor-federico-humbert-audiencia-penal-presunto-abuso-autoridad The former comptroller of the Republic, Federico Humbert, must appear this June 2 at … 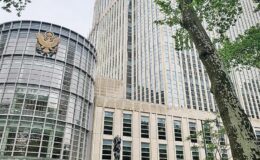 What is going through the minds of USDOJ and Defense counsel? VIDEO 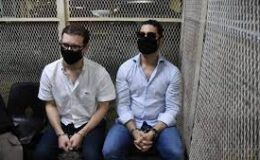